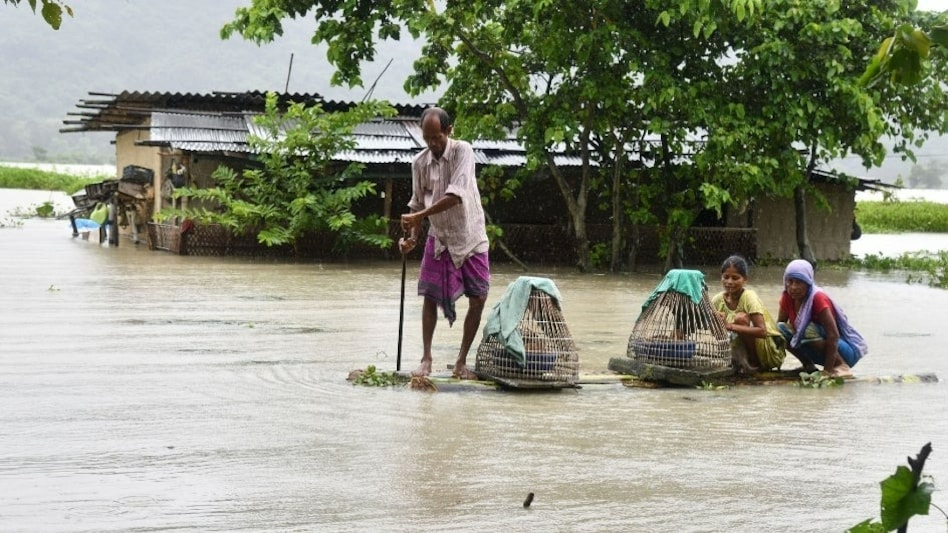 As per the latest report of Flood and landslides and heavy rain released on Tuesday 2,02,385 people are highly affected while many were missing as incessant rainfall caused landslides and washed away several roads across Assam.

178 relief camps have been established across the State's various districts, with a total of 39,558 inmates residing there. According to the Assam State Disaster Management Authority, 3,353 homes have been flooded in the last 24 hours.