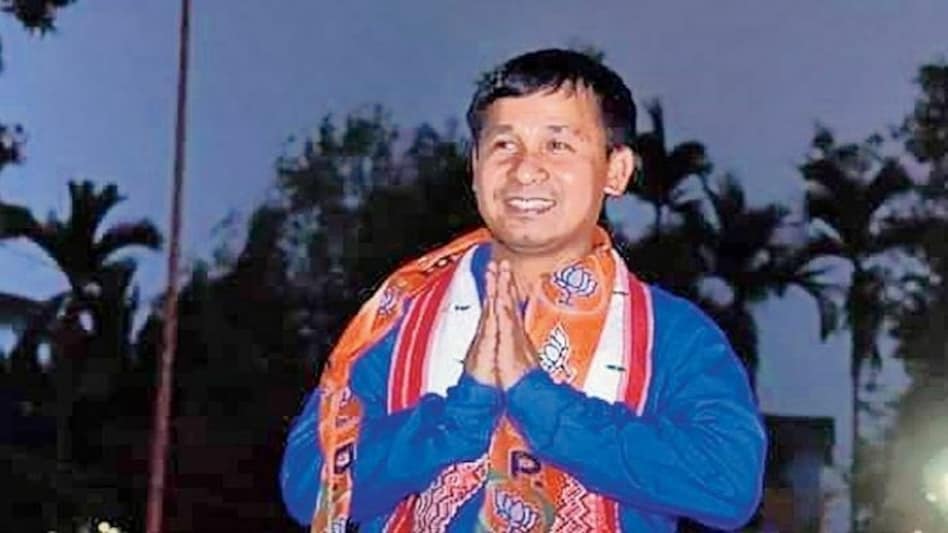 "IPFT did not have the strength to dominate the polls. I tried to make my state and central leaders understand the same but could not convince them," said Rebati Tripura.

In this regard, Rebati also criticised BJP's ally Indigenous Peoples Front of Tripura (IPFT) for having skirmishes between both parties.

Rebati proclaimed further about IPFT's "activities" in the last three years, saying: "BJP MLAs and MP were attacked in the constituency of IPFT minister Mevar Kumar Jamatia. BJP state president and other leaders were attacked by IPFT ahead of the election at ADC headquarters."

Rebati also said the BJP's decision to fight in only 11 seats and leave 17 to IPFT backfired as people did not accept the latter.