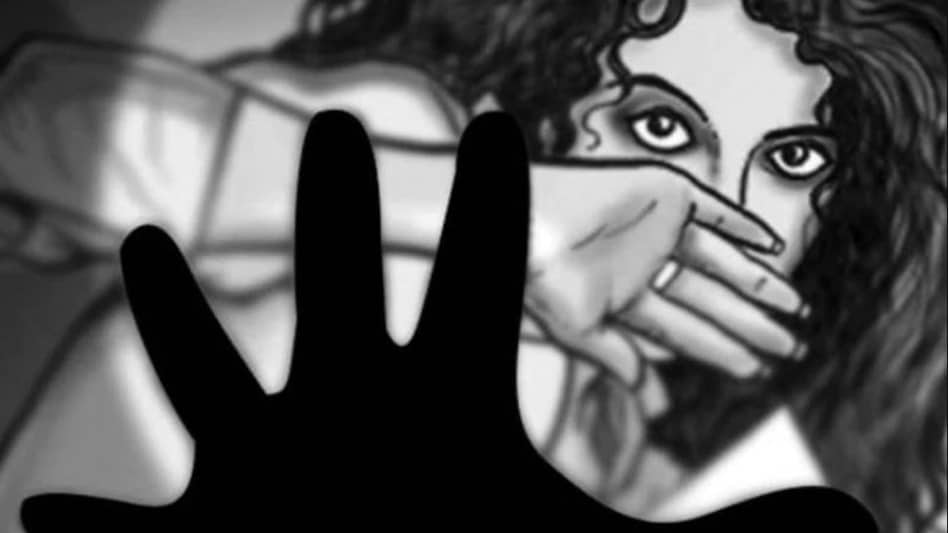 Visuals of Goswami being forced into a police van are going viral on various platforms.

Republic TV tweeted at 8.42am "encounter cop confirms Arnab Goswami arrested in case that was closed".

The case is believed to be an abetment of suicide case registered in 2018.

According to a report in ANI, Goswami claimed he had been physically assaulted by the Mumbai Police.

According to reports, around 10 policemen entered Arnab's house and "pushed and heckled Arnab demanding he come out".

Arnab Goswami and the Mumbai Police have been arguing since past few months over several issues including the Sushant Singh Rajput case and allegations that Republic TV was involved in a fake TRP scam.

Union Minister Prakash Javadekar, condemning what he called an attack on press freedom in Maharashtra, said the arrest "reminds us of the Emergency".

"We condemn the attack on press freedom in Maharashtra. This is not the way to treat the Press. This reminds us of the emergency days when the press was treated like this," Prakash Javadekar tweeted.