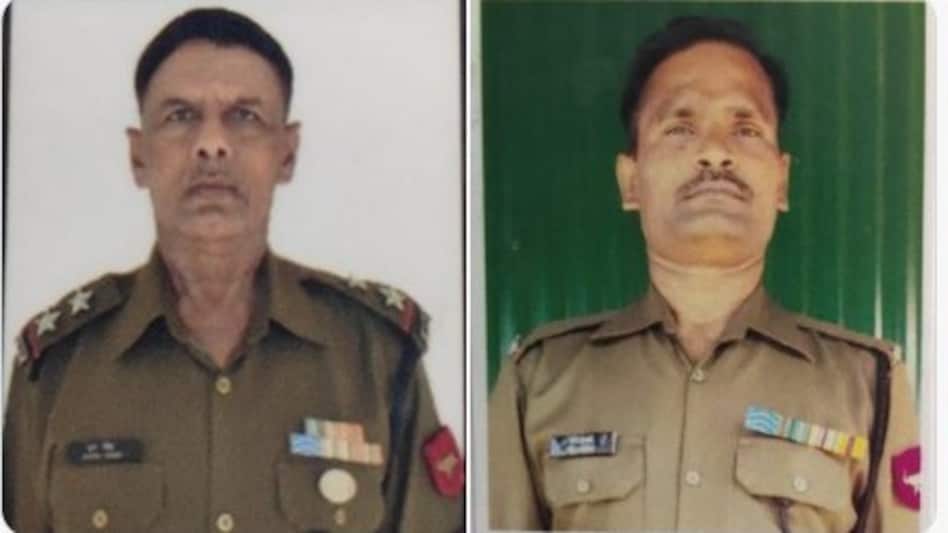 The deceased have been identified as — sub-inspector Bhuru Singh and constable Raj Kumar.

According to the border guarding force, the ambush took place around 6:30 am this morning in the Dhalai district, 90 kilometres from Agartala.

The National Liberation Front of Tripura (NLFT), a banned organisation is suspected of being involved in the incident.

The ambush and retaliation by troops occurred near the R C Nath border post, which is located in the Panisagar sector of the district and is under the jurisdiction of the Chawmanu police station.

Dhalai district borders Bangladesh on the northern and southern sides.

Out of the total 4,096 km long India-Bangladesh border, Tripura shares 856 km of the front.

"During the fierce encounter, Bhuru Singh and Raj Kumar sustained fatal injuries and lost their lives. As per the bloodstains available at the spot, militants have reportedly sustained some injuries," said a BSF spokesperson.

"Both our martyrs fought valiantly before succumbing to their injuries, "he added.

A "massive" search operation has been launched in the area to nab the militants.

Moreover, the weapons of the two slain soldiers were taken away by the militants, officials said.