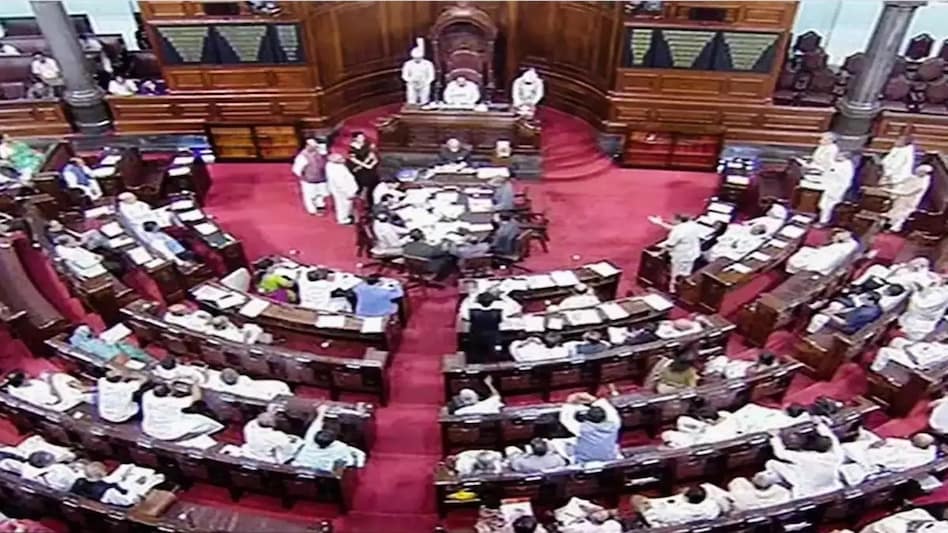 GUWAHATI: The Election Commission today announced the dates of by-elections for six Rajya Sabha seats, including one each in Assam, West Bengal, Maharashtra, and Madhya Pradesh while two in Tamil Nadu.

Polling in the above states will be held on October 4, 2021.

The vote counting is scheduled for the same date at 05:00 pm.

The notification will be issued on September 15, 2021, with the deadline for candidates to file nominations on September 22, according to the press release issued by the Election Commission.

The deadline for withdrawing from the race is September 27, 2021.

According to the Election Commission, voting will be completed by October 6, 2021.