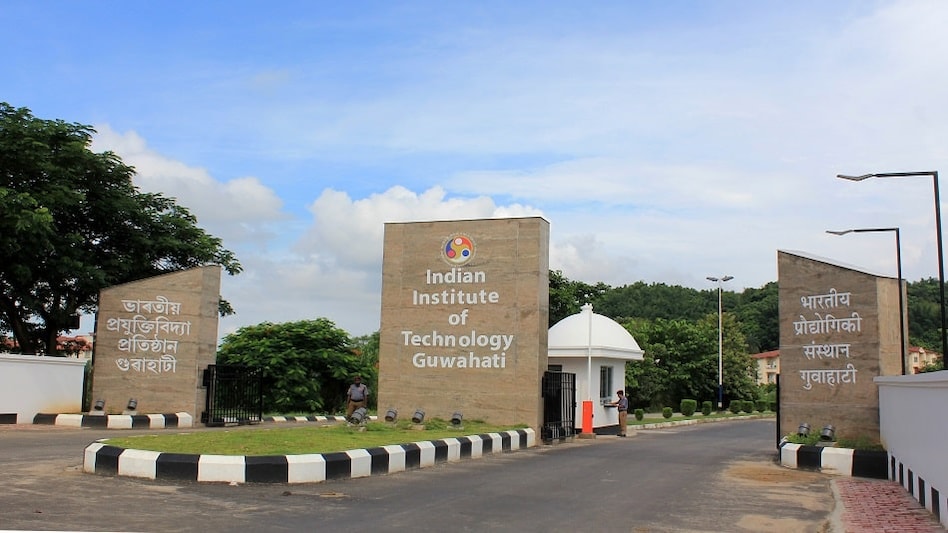 Indian Institute of Technology Guwahati has climbed in ranking in the QS World University Rankings (WUR) 2023 by 11 places.  IIT Guwahati has received 384th rank in the world in the overall ranking and 37th World rank in Citations per Faculty.

Speaking about this performance, Prof T.G. Sitharam, Director of IIT Guwahati says, “A higher ranking in QS WUR for IIT Guwahati makes me very proud of our excellent faculty and students and their efforts to contribute towards top quality research as well as other parameters. Their achievements are critical to our continued success in the global rankings. We will continue to focus on high-end research and make steady strides to go up the global rankings.”

In the year 2014, IIT Guwahati became the only academic institution in India that occupied a place among the top 100 world universities under 50 years of age as ranked by Times Higher Education (THE).

The institute has continued to maintain its superior position in various national and international rankings. It has retained the 7th position among the best engineering institutions in the country in the ‘India Rankings 2021’ declared by the National Institutional Ranking Framework (NIRF) of the Ministry of Education, Government of India.