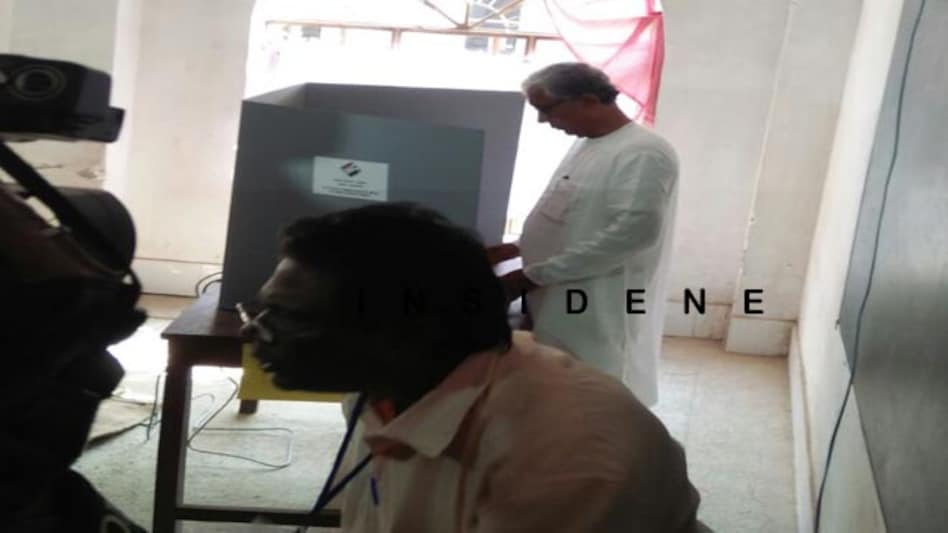 AGARTALA: Ruling out the possibility of a poll alliance between Trinamool Congress (TMC) and the Left parties, former Tripura Chief Minister Manik Sarkar on Wednesday condemned Mamata Banerjee-led party for its double-standard politics.

Speaking to a news agency, Sarkar said that in a democracy, all political parties are welcome to participate in the election battle.

Sarkar, a four-time Chief Minister and a senior leader of the CPIM also said that his party was never in favour of a pre-poll alliance with the Trinamool Congress.

Asked about the possibility of forming a pre-poll alliance with Trinamool, the CPIM leader said that this question does not arise.

Sarkar said that TMC's face in West Bengal and Tripura is in stark contradiction to each other, claiming that the Trinamool is suppressing the democratic rights of people in Bengal and in Tripura they are trying to acquire public sympathy by crying foul against the BJP.

Mr Sarkar said the entire vote share of Trinamool Congress swung into BJP. Even Congress has failed to retain its vote share before the 2018 assembly elections.

On the recent poll debacle, the former chief minister said that the civic and urban body elections that had taken place a few days back were a farcical exercise at the behest of the ruling BJP.

He alleged that the ruling BJP prevented the general voters from taking part in the election process.

Sarkar also claimed that it was BJP's failure in delivering what they promised what was prompting the ruling party to resort to such violent tactics.