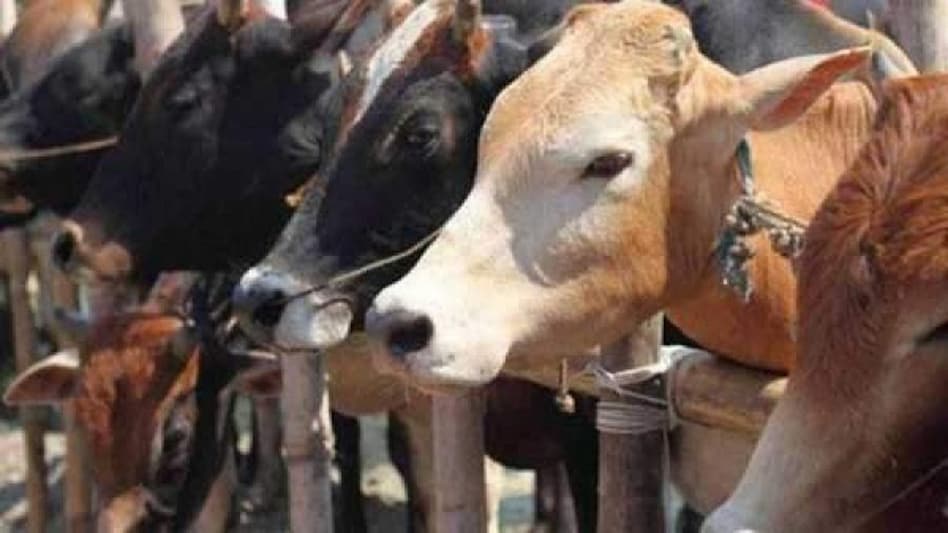 BSF Meghalaya, as part of its pledge to eliminate international border smuggling, rescued 43 cattle from various sites along the India-Bangladesh border. The cattle were intended to be trafficked to Bangladesh. On the basis of a specific tip, BSF forces stopped two cattle-laden trucks as they approached the international border. The drivers, on the other hand, were able to flee the scene.

According to the BSF, criminals normally unload livestock near the international boundary in the jungle and then transport them to Bangladesh when the opportunity arises. This month, the BSF of Meghalaya's border seized 377 animals. The captured livestock were delivered to the appropriate police station for disposal.

The BSF has identified weak routes/patches frequented by livestock smugglers and is gaining control of the sensitive areas by deploying additional troops and technology. To protect national security and to prevent all types of trans-border crimes and illicit activities, the BSF maintains a high level of readiness on the international boundary.