TIPRA Chief Pradyot Manikya has condemned the brutal lynching incident in the Khowai district of Tripura that claimed three lives. 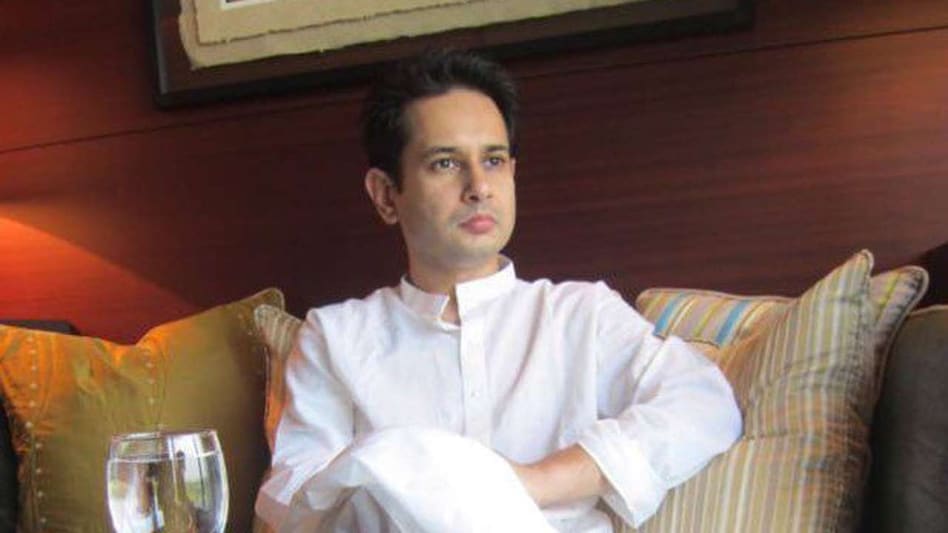 Reportedly, the incident took place on Sunday in Khowai district where three men were allegedly killed by an angry mob on the suspicion of cattle theft.

Condemning the incident, the Royal scion said that mob lynching is unacceptable irrespective of the crime and those taking law in hands should be punished.

“Anyone who takes law in the hands should be punished ! We live in a lawful society and the public murder of the 3 people irrespective of the alleged crime is unacceptable”, he said taking to Facebook.

“If they were guilty it was the responsibility of the police to arrest them not the mob to lynch them”, added the TIPRA Chief.

The deceased have been identified as Jayed Hossain (30), Billal Miah (28) and Saiful Islam (18), all residents of Sonamura subdivision in the Sepahijala district.

According to police, the villagers of Namanjoypara started thrashing the three people who were on a mini truck carrying cattle.

Reportedly, one of the three victims managed to flee initially. However, the mob got hold of him later at a different location where he was brutally thrashed like his two companions.

Police reached the two locations and rushed the three victims to a nearby hospital and then to the Agartala Government Medical College where they were declared dead by the doctors.

Gujarat court: Ending the slaughter of cows will solve all of the world's problems

Sikkim: One Family, One Job' Scheme participants gather in Singtam to discuss unresolved issues and complaints.

Tripura: BJP corporator and other three held for attacking Congress workers in Agartala