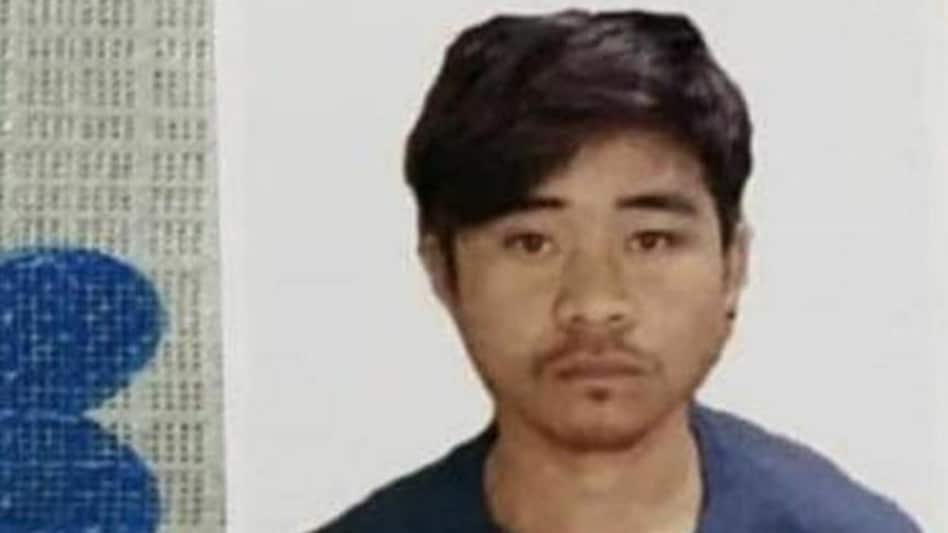 AGARTALA: More than 100 migratory birds from California in the United States have been found dead in Sukhsagar, a sprawling lake in Tripura's Gomati district, forest officers said on Friday.

The carcasses were found floating on the lake, they said.

"An inquiry has been ordered and the carcass sent to Agartala for autopsy," Singh said, without divulging any further detail.

Another forest officer, on condition of anonymity, said that poachers might have poisoned the water body with pesticides, and the migratory birds, which have been coming from California for the last one decade, might have died after consuming the water.

"The carcasses were found scattered across the water body and it is very difficult to give the exact count. However, it seems that more than 100 birds have died. The reason is yet to be ascertained but prima facie, it seems that the birds died due to insecticides," officials said.

Locals claimed that many people have collected dead birds for consumption and stray dogs have taken away many carcasses.