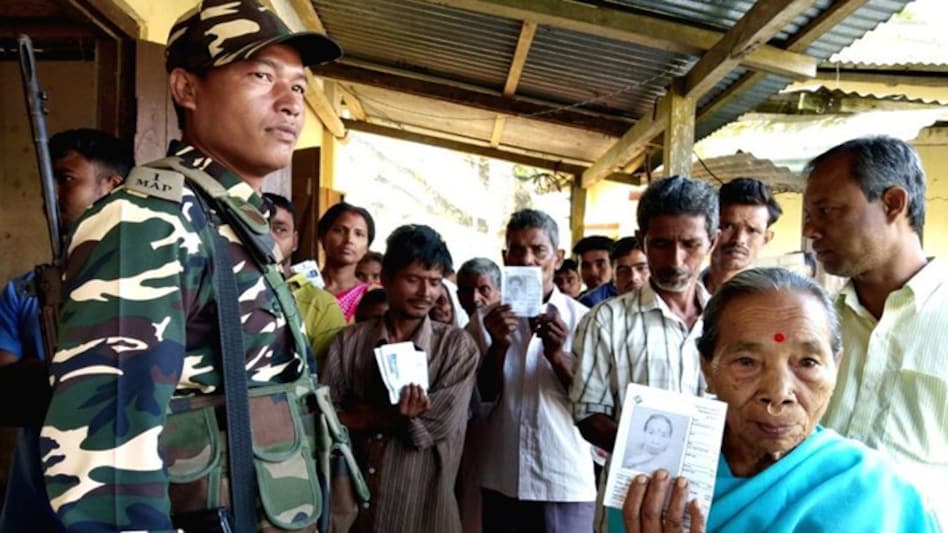 Agartala: The much-awaited elections in the Tripura Tribal Areas Autonomous District Council (TTAADC) will be held on April 4, it has been confirmed.

The last date for submission of nominations is March 12.

The documents will be inspected on March 15 and the last date for withdrawal of the nominations is March 17, he said.

The five-year tenure of the TTAADC, considered as mini-state Assembly in terms of political significance, expired on May 17 last year.

The election was postponed by the State Election Commission due to the COVID-19 pandemic.

The Model Code of Conduct has come into force in the region with immediate effect with the announcement of the elections.

Two seats in the 30-member council are nominated by the governor.

The council was formed on January 15, 1982, under the Fifth Schedule of the Constitution.

The Constitution was amended on August 23, 1984, to bring the tribal council under the purview of the Sixth Schedule.