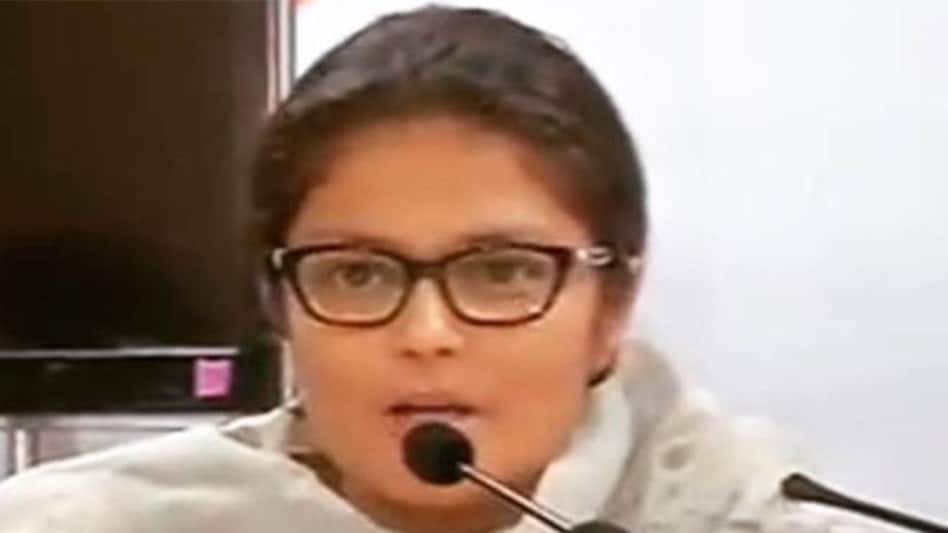 AGARTALA: The Trinamool Congress will contest the upcoming civic body elections in Tripura. Senior Party member Susmita Dev informed that a final strategy will be formulated once the elections are declared.

Dev, who is overseeing the party activities in the state said, "Our national general secretary Abhishek Banerjee has declared that the TMC will be contesting all the upcoming elections in Tripura and likewise we are preparing to contest the civic body polls. Let the polls be declared then the party will formulate a final strategy.”

Dev further announced that the party would on Friday launch a campaign -- "Tripurar Jonno Trinamool" (TMC for Tripura) -- to reach out to the people of the state."

“The campaign will continue for 10-12 days, covering all 60 assembly constituencies in 58 blocks of eight districts. We will go to the people, interact with them and listen to their problems. Three teams have been formed for the campaign," she said.

Speaking on the violence in Bangladesh, which shares border with Tripura, Dev said that it was a very sensitive issue and Prime Minister Narendra Modi needs to look into it very seriously.