News
Top Stories
Tripura's Tribal Council to have its own unarmed police force?

Tripura's Tribal Council to have its own unarmed police force? 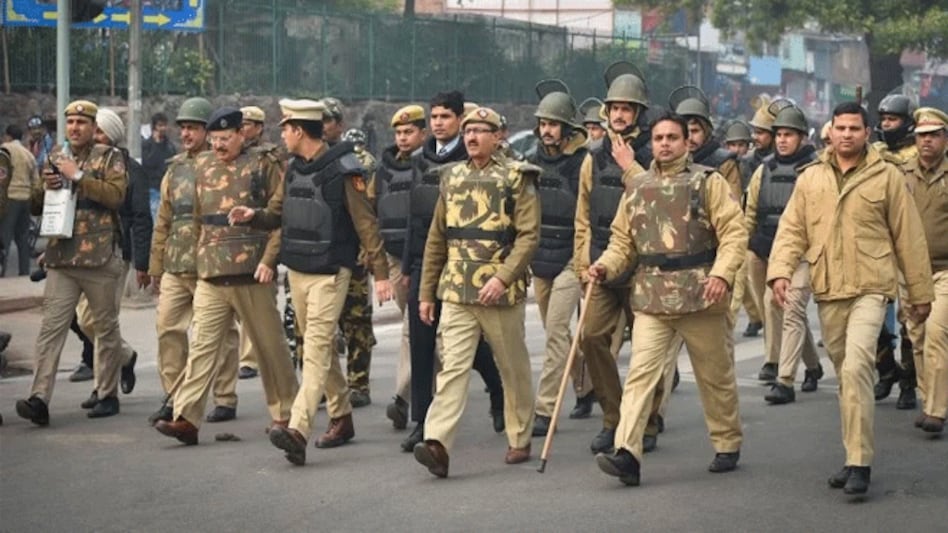 AGARTALA: The Tripura Tribal Area Autonomous District Council (TTAADC) on Friday passed three resolutions and four bills in the council, including a bill for the creation of an unarmed police force for Zilla Parishad areas.

If this comes to pass, this will be the first instance where an autonomous body of North East India constituted under the Sixth Schedule will form its own police force.

With this, the tribal-dominated TTAADC has taken anorther step to increase its own police force.

Pradyot Deb Burma, president of the Swadeshi Progressive Regional Alliance, said that aim is to have a certain amount of control under the law and order situation under the Zilla Parishad administration'.

In 1994, a bill was passed by the TTAADC to create a separate unarmed police force. It became an Act after the then Governor Siddheshwar Prasad gave his assent to the bill three years later. However, it could not be enacted due to certain difficulties.

Asked about the Bill, veteran leader Jagdish Debbarma said after detailed discussion, the tribal council will prepare a law, which should be passed in the council. Once the rules are framed and passed, the ADC (Autonomous District Council) will be able to recruit policemen.