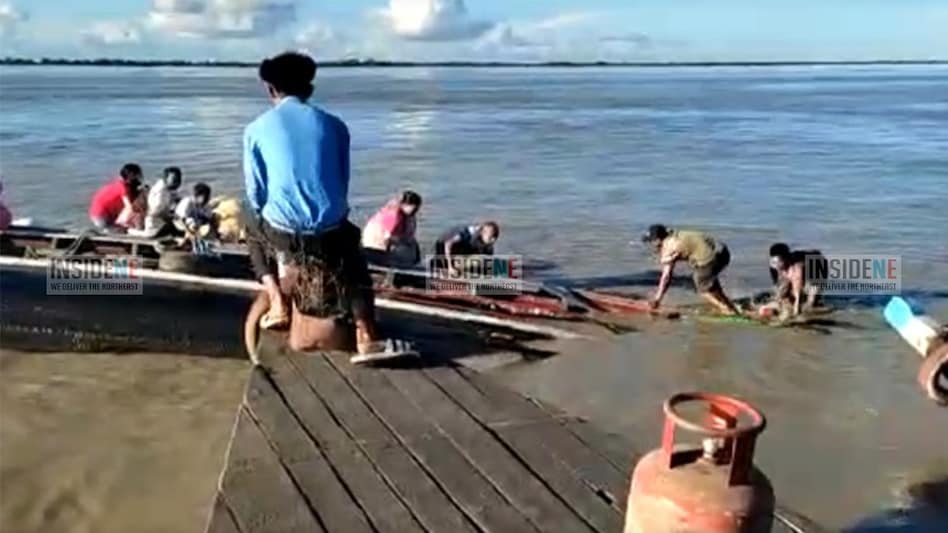 JORHAT: In a tragic incident two ferries have collided at Nimatighat in Jorhat, Assam this afternoon.

The accident occurred around 3.30 pm after a collision between two ferries travelling in opposite directions on the Brahmaputra River.

Both ferries, according to our source, were carrying more than 150 passengers.

According to sources, more than 60 passengers had gone missing and are believed to have drowned after the passenger ferry sank in the river Brahmaputra.

The Chief Minister will visit the accident site tomorrow.

"I am pained at the tragic boat accident near Nimati Ghat, Jorhat. Directed Majuli & Jorhat admin to undertake rescue mission expeditiously with help of

This story is developing...

The Seventh String: A story of sincerity that can heal your overthinking

Major irregularities in the implementation of government schemes in Golaghat
advertisement