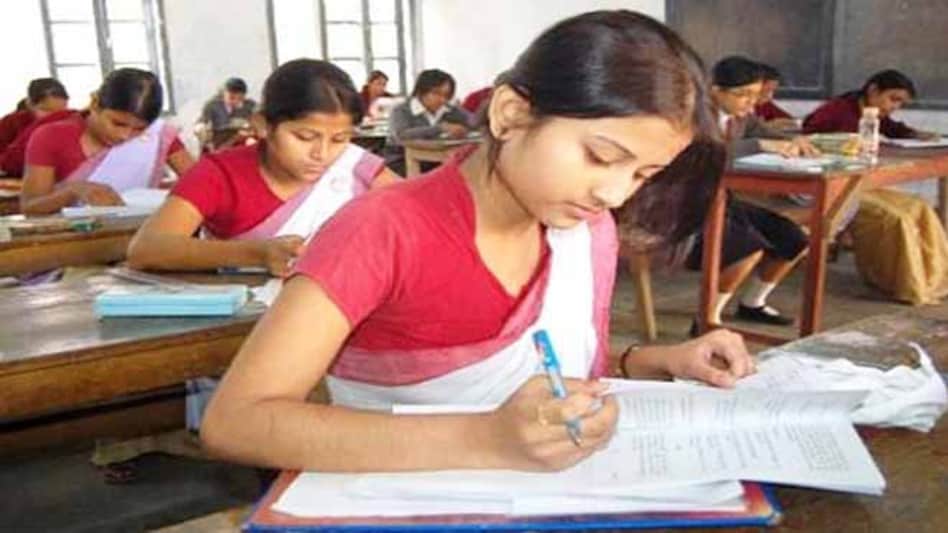 When the State’s job aspirants are preparing for TET exam of May month, resentment continues with fake B.Ed certificate in Tripura’s government jobs.

The present government as well as the previous government showed keen interest to re-verify the B.Ed which are allegedly borrowed from Kolkata. With the newly formed government the pending demands have been raised by a section of teachers and also unemployed youths to reverify the teachers B.Ed certificates. Also demand raised that the State government must upload the teachers details of qualification with College’s names in Education department website who were appointed via TET. Earlier the CPI-M Government did not bother about the demand but with the changing of the government the resented people are raising their demands hoping for a rapid action.