In the wee hours of Friday morning (August 18, 2022), a militant attack was reported in Tripura. One BSF personnel died, two injured. 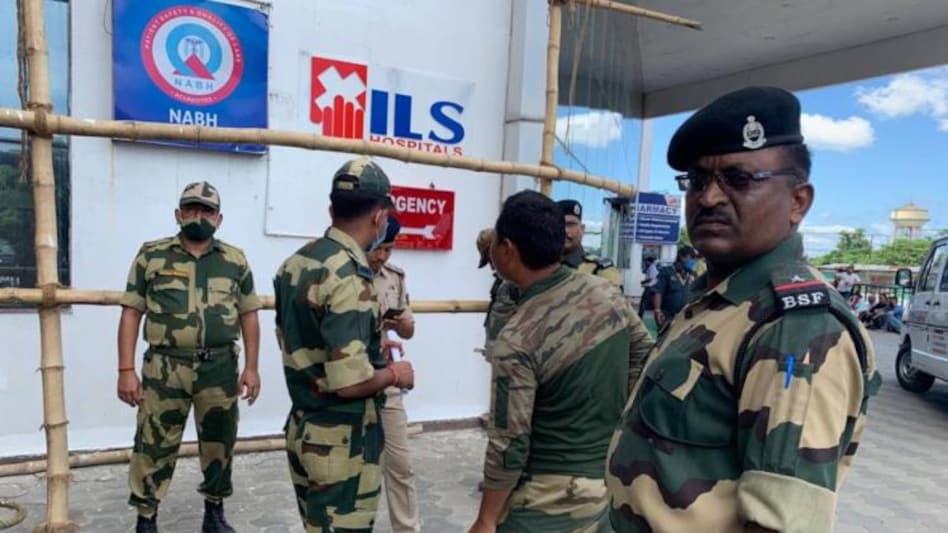 In the wee hours of Friday morning (August 18, 2022), a militant attack was reported in Tripura. One BSF personnel died while two received grievous injuries in the attack.

The incident took place at Shimnapur in bordering Dhamcherra under Anandabazar police station in North Tripura district close to remote Khantlang BOP which is tri-junction border area of Tripura Mizoram and Bangladesh.

The injured have been airlifted to Agartala and hospitalised but succumbed to his injuries. 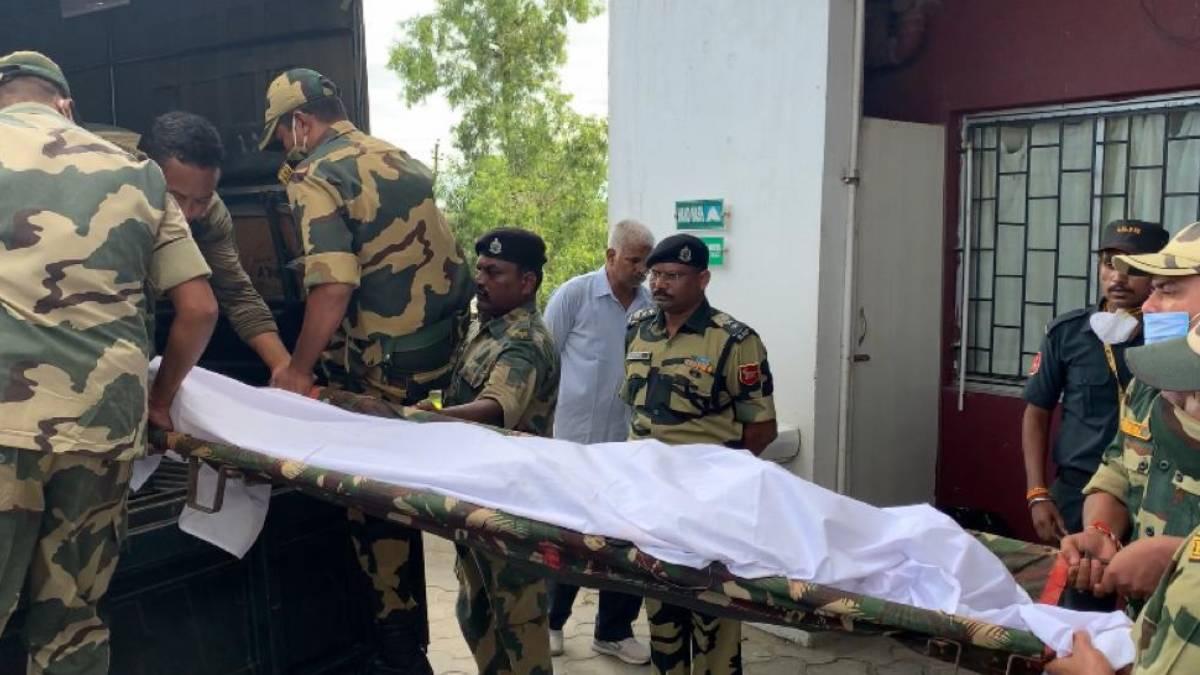 The deceased has been identified as head constable Girish Kumar Yadav of 149 battalion of BSF under Panisagar sector.

In the exchange of fire, HC Girjesh Kumar Uddey, sustained bullet injuries and was immediately evacuated by helicopter to Agartala, where he later succumbed to the grievous injuries.

IG BSF Tripura along with his team has reached the place of occurrence and supervising the operations underway in close coordination with BGB to track down the insurgents responsible for the attack.

Earlier in 2021, two BSF personnel including a Sub-inspector were killed in Tripura’s Dhalai district allegedly by militants belonging to the banned National Liberation Front of Tripura (NLFT).

The deceased, sub-inspector Bhuru Singh and constable Raj Kumar, were on a patrol near RC Nath Border outpost when the incident took place about 90 kilometres from Agartala.

A press communique by the BSF stated that there was an exchange of fire between the patrolling party and some militants in the border outpost area. In the incident, both Bhuru Singh and Raj Kumar sustained injuries and later, died.