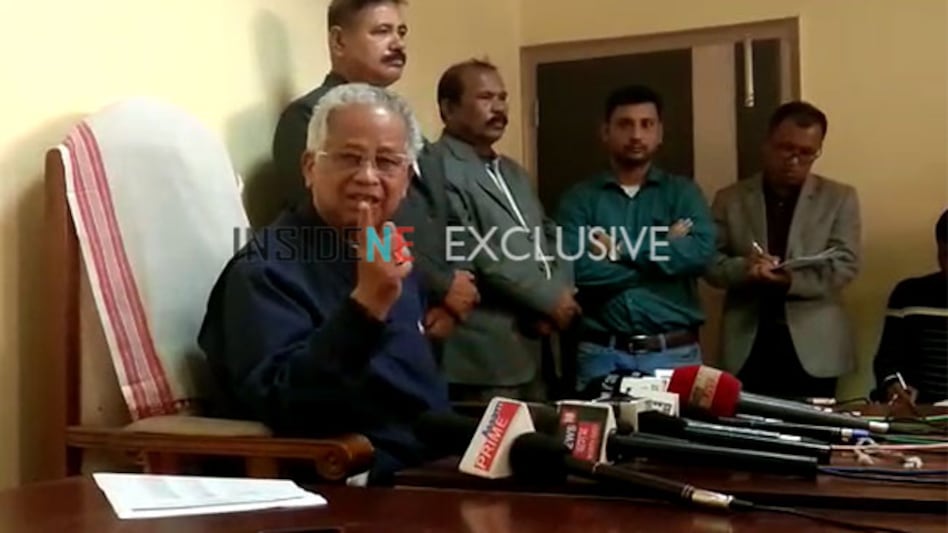 The Tripura Government has set up a committee to probe into the incidents of political violence in the recent past.

A three-member committee with Tripura Law Minister Ratan Lal Nath as the chairman is constituted to investigate into the incidents and find out the culprits behind the violence. The committee will examine and make necessary recommendations.

In an official memorandum Additional Secretary of Tripura Government D Reang stated, “The state government has decided to examine all such cases in which the victims died due to political violence long before and the family members of victims are claiming for proper investigation of these cases so that actual culprits are punished as per provision of law.”

Other members of the committee include DM Jamatia, Principal Secretary Law as the member and Devananda Reang, Additional Secretary Home as the convener.

Recently Tripura Chief Minister Biplab Kumar Deb has appealed to all parties in the state to stop violence and said his government would take stern action against the perpetrators irrespective of their political identity.

After the announcement of Lok Sabha election schedule by the Election Commission of India, 186 cases of violence were registered in the state. Altogether 149 cases were registered before elections, four on polling day and 33 after elections.

“There is a long tradition of political violence in the state. We want that it should be stopped,” Mr Deb recently told media adding that his government would take stern actions against the perpetrators irrespective of political identity.