Tripura: 12 injured in clash between CPIM, BJP in Khowai

Locals alleged that clashes broke out between the CPIM and BJP amid heavy security forces while the police remained silent spectators. 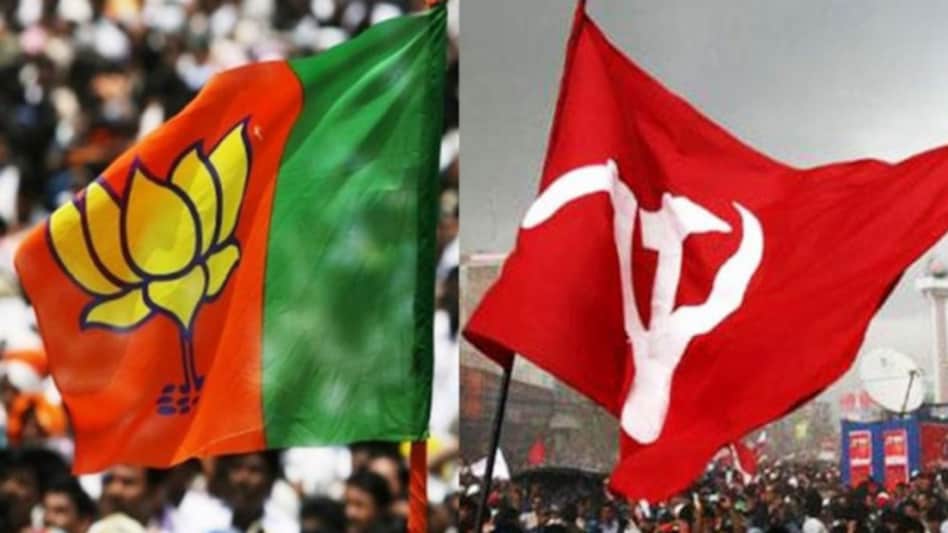 At least 12 persons were injured after a clash between CPIM and BJP erupted in the Khowai district of Tripura on Thursday.

As the days of state assembly elections are approaching, incidents of political clashes are increasing.

The clash that erupted between CPIM and BJP took place in Singichhra Beltali under the Khowai district.

Sources said a total of 12 BJP workers were injured in the incident. Among them, Gopal Pal, Santosh Das, and Sanjay Nath Sharma were referred to GB Pant hospital in Agartala from Khowai District Hospital.

Sources said that clashes broke out between the CPIM and BJP amid heavy security forces while the police remained silent spectators.

On behalf of the CPIM party, AIKS state secretary and CPIM state committee member Pabitra Kar alleged that a group of BJP miscreants of suddenly attacked a rally of CPIM.

“When the procession started, information came that the miscreants of BJP had gathered with batons and sharp weapons in the Singichhra area. Immediately the local CPIM MLA spoke to the police officials. Police directed us to start the procession after some time. Then after some time, when the CPIM procession stated BJP miscreants came to attack the rally in front police. Eventually, the CPIM workers had to retaliate. But still, 5 to 6 CPIM workers were injured in the attack by BJP miscreants”, he said.

Kar said that the condition of one of them was critical and was brought to GB Pant Hospital in Agartala.

On the other hand, BJP Khowai Mandal President Subrata Majumder alleged that the Yuva Morcha workers were doing their campaign work in the Singicherra area to implement the good governance programme and at that time, a procession led by Kar, Padma Kumar Debbarma, and MLA Nirmal Biswas was heading towards Beltali from Durganagar through Singicherra.

“The CPM miscreants suddenly broke the security cordon with rods, sticks, and bricks and attacked the BJP workers in the procession. A total of 12 workers of our party sustained severe injuries and among them, three people were sent to GB Pant”, he alleged.

Sources said that after the BJP workers raised slogans in front of the CPIM rally, a group of CPIM workers attacked the BJP supporters.