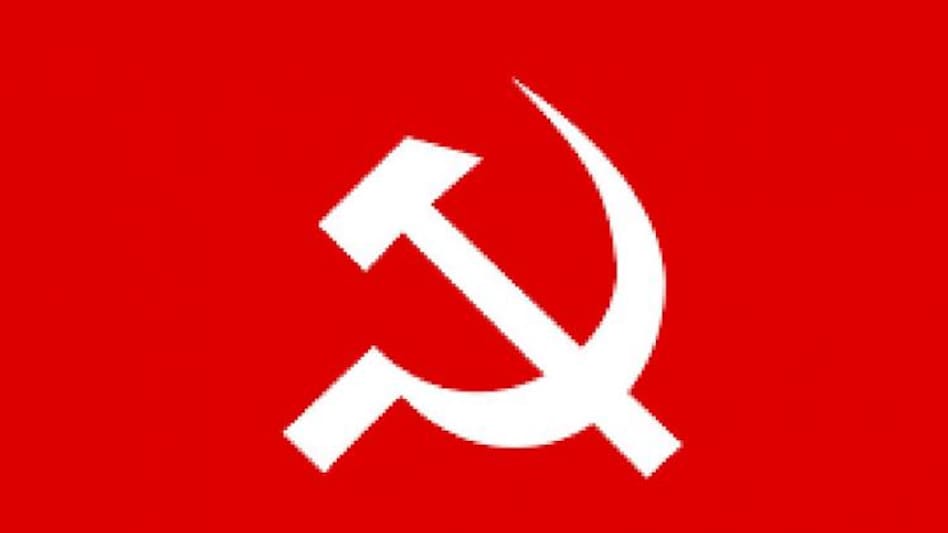 CPI (M) West District Committee on January 22 met the West District Magistrate Debapriya Bardhan and demanded to take prompt action against the BJP goons for the sake of free and fair elections which is slated to be held on February 16.

Alleging that the present scenario in west Tripura district is turning worse, Das said in his memorandum, “In West District the election atmosphere is humiliated and made worsen by the BJP goons and there is no position in the district for free and fair election. In last few days the BJP aided goons launched lots of operation for breaking/controlling the election procedure. The goons all over the west district created situation of panic and disorder”.

He alleged that on January 22 with prior permission when CPI (M) was carrying an election procession at khayerpur situated in the outskirt of the Agartala city, suddenly the BJP supporters tried to attack our procession shouting filthy languages.

Das said that another procession started today from A.D Nagar Drop gate and when it reached Tribeni Sangha,  BJP supporters standing roadside in there booth office started using filthy language against CPIM workers among whom a large number of women were present.

“Somehow the police managed the situation. A few days back our election procession faced the same situation at in front of Old Airport Terminal building under Barjala Assembly Constituency. Everywhere goons warned our party workers with dire consequences if they install booth office. Our party workers were attacked whenever they go to install party flags. Even after they install the flags those were uprooted and thrown away by the BJP goons. Our leaders and workers cannot go to the people freely for election campaign”, the memorandum copy reads.

He alleged that CPIM workers facing obstruction or warnings and threats by the BJP goons during door to door campaign.
“Few days back we through a letter informed you to help us with police protection for opening our party offices but still the situation is very grave and under continuous threat. We are not in a position to open our party sub dsivisional offices and election offices as well”, he alleged.

Das claimed that if the above mentioned scenario persists from the very beginning then it is inevitable that the BJP supported culprits will make the agenda of 'zero violence poll' a mockery and farce.

“Under the circumstances stated above you are requested to take appropriate measures so that the whole election process may be completed in peaceful situation in the district”, the memorandum added.