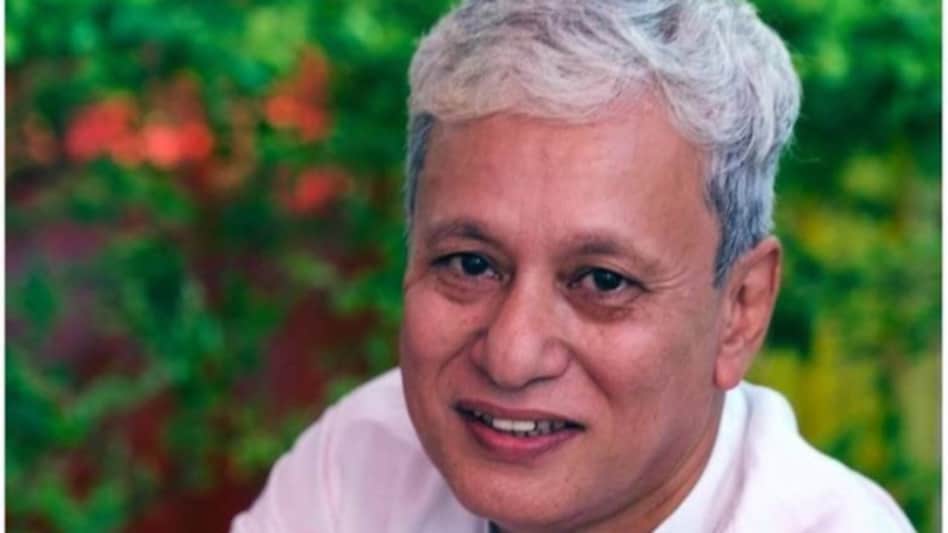 Deputy Chief Minister Jishnu Dev Varma on November 30 slammed opposition CPIM for creating a disturbance with the help of anti-social elements ahead of the election in his Charilam Assembly Constituency under Sepahijala district.

The statement of DyCM came after a violent clash took place between CPIM and BJP in Charilam Assembly Constituency in which more than 15 CPIM workers were injured while one died after reaching the hospital.

“As elections are approaching CPIM leaders are taking anti-social elements from Bishalgarh in Sepahijala district to create disturbance in Charilam Assembly Constituency. If they hire anti-social elements to break the peace in my assembly then our workers will definitely prevent them. Not only today but for so many days CPIM did this. One former minister of CPIM is entering the Charilam with goondas which he did earlier too. However after BJP was formed it decreased”, said Dev Varma.

He also said, “We will not tolerate such things. Somebody will come with goonda and will create disturbance in Charilam that nobody will tolerate. Charilam is a peaceful place and CPIM is trying to break the peace and because of them this incident took place”.

The CPI(M) worker identified as Saheed Mia succumbed to his injuries following an alleged attack by BJP workers.

Speaking with reporters, MLA Saha said CPI(M) had taken prior permission to hold a street corner and meeting in front of their party office in Charilam under the Sepahijala district.