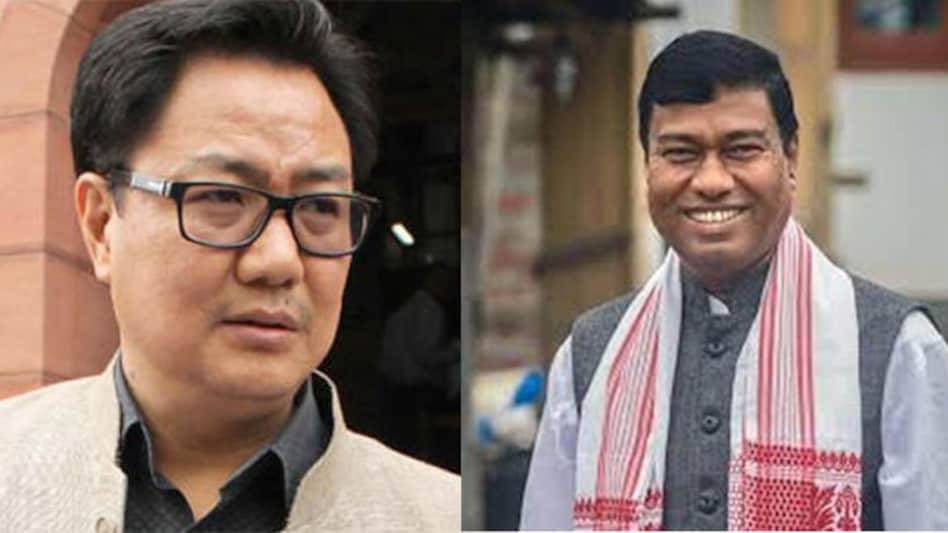 AGARTALA: A group of dissidents in Tripura -- led by MLAs Ram Prasad Paul, Sudip Roy Barman, and Ronojoy Deb claim that he is "very much optimistic" that the BJP's Central leadership will take a decision to "revitalize" the State Government as well as the Tripura state BJP unit.

Another group of BJP leaders -- headed by the party's former Tripura President Ronojoy Deb -- met party general secretary Arun Singh. According to reports, the Chief Minister was termed as a "dictator."

ALSO READ: Assam: Baghjan fire extinguished after 5 and a half months

The dissident group recently met in the residence of Ram Prasad Paul and tried to formulate strategies to remove Biplab from his post.

According to reports, the leadership of the Indigeous People's Front of Tripura (IPFT) has assured its support to the dissident camp in its bid to remove Biplab from the Chief Ministerial post. The IPFT is part of the alliance Government in Tripura.

It has been pointed out that the Chief Minister alone is looking after 30 departments, due to which there is a resentment in the party against his leadership. Furthermore, as many as 4 ministerial berths are lying vacant in Tripura, which, the dissidents claim, is leading to misgovernance.

This group of dissidents claims that it has the support of at least 26 MLAs and is ready to approach the Governor Ramesh Vais.

The impending visit of Vinode Shankar -- BJP observer for Tripura -- is going to be crucial for the group of dissidents as well CM Biplab Kumar Deb.

Tripura: BJP corporator and other three held for attacking Congress workers in Agartala