In the context of inflation and the rising price rise, Tripura Deputy Chief Minister Jishnu Varma remarked that it is a common phenomenon across the globe and there are many factors behind the rising prices of commodities in the country. 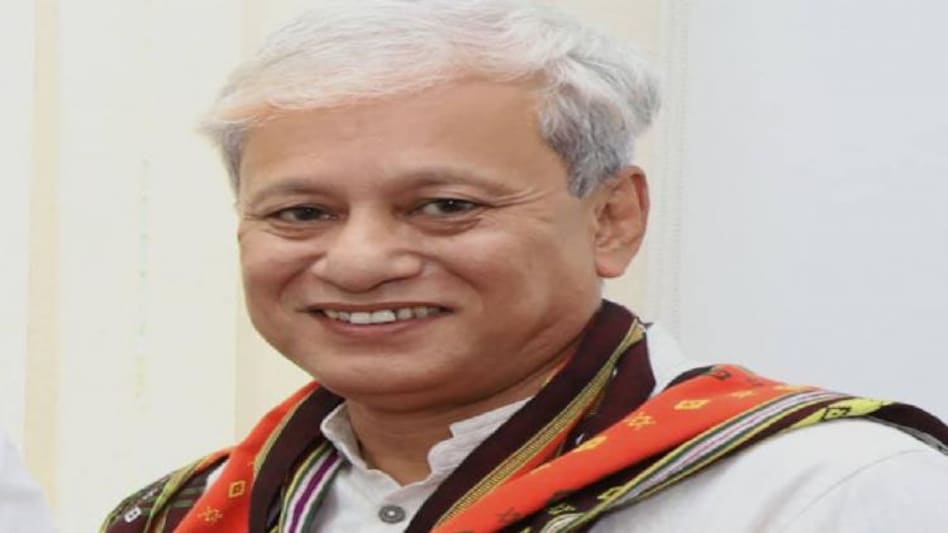 Praising Prime Minister Narendra Modi’s vision for all-round development and multiple schemes launched by the Bharatiya Janata Party led government in the centre, Tripura Deputy Chief Minister JIshnu Dev Varma, who also holds the finance ministry portfolio of the state, said that India has changed a lot under the leadership of PM Modi.

“Under the leadership of Modiji, India has changed a lot and has now become aspirational India. He believes and we also believe, we need to bring changes up to the mark of development,” said Jishnu Varma while speaking to India Today NE exclusively.

Highlighting the numerous schemes introduced in the rural sector of Tripura, while taking forward PM Modi’s vision for a developed nation, Jishnu Varma further adds, “There are many schemes introduced in Tripura and all India also. Like the Kissan Samman Nidhi, where all the marginal farmers of our state are being benefited. Then we have the MGNREGA, which is progressing well.  And then we have the social pension. You will be surprised that earlier it was 700 rupees, which increased to 1000 rupees and now in my next budget speech I will be pitching for 2000 rupees for the beneficiary farmers. We want the village people to live comfortably so that migration does not happen. We are also worried about urban migration taking place everywhere. In that context many schemes have been made.”

On being questioned whether these schemes will or are turning the farmers lethargic and unwilling to do hard work, Jishnu Varma then remarks, “It depends how you look a glass that is whether it is half full or half empty. For us we feel it is fulfilling the aspirations of the people, like giving toilets.  You will be happy to know that we have introduced many big housing schemes in Tripura, in the rural sector. Like the Prime Minister Awas Yojana in the Grameen (rural) sector. We are coming up with 2 lakh houses here under this scheme. So we are looking at things such as migration. Because if you want to keep your cities properly, then you have to keep you villages properly.”

“There are several central schemes. Like Prime Minister Awas Yojana Central Scheme, the MGNREGA, demand based scheme, then we have the Prime Minister Kusum Solar pumps that are being distributed to the farmers. Its not like they are making them lazy as such. We are giving them solar pumps so that they can irrigate their fields and double their cropping. Because there are water problem in the hills specially in the tribal areas. So we are giving one solar pump which costs two and a half lakhs for 2001 rupees. While across the country the PM Kusum scheme is 50:50. Fifty percent the farmers pay and 50 percent the government pays. In Tripura we have further subsidized it. The farmers need to pay only 2,500 for one HP pump which costs two lakh fifty thousand. So we are encouraging these things in the hills. So that the water scarcity goes and tribal people will be able to do double cropping. In this age where one depends only on rains for cultivation, which is impractical; people here are agriculture based, so we have to develop the land. In that context we are giving them the Kusum scheme. We are solarizing the electric pumps,” added Jishnu Varma.

“Inflation is not something that is local only to India. Because of the Covid situation, Ukraine war, things are going high. But I think steps will be taken to control the inflation. Its not for the first time the inflation has taken place. It has been blown out of proportion, but then inflation is there,” observed Jishnu Varma.