As the National Investigation Agency (NIA) conducted raids against PFI leaders across the country on September 22, the Tripura police arrested two Bangladeshi nationals who were involved in various crimes as per police. 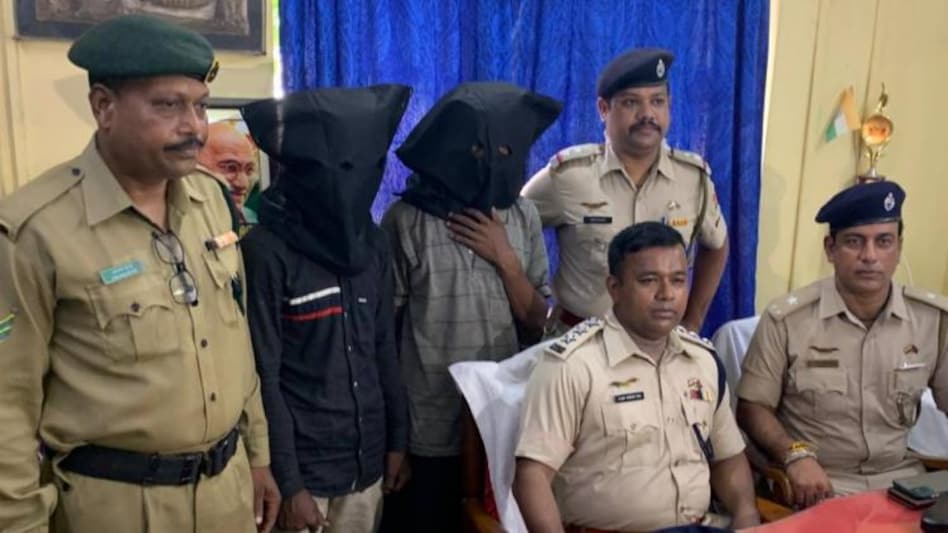 As the National Investigation Agency (NIA) conducted raids against PFI leaders across the country on September 22, the Tripura police arrested two Bangladeshi nationals who were involved in various crimes as per police.

Sub-Divisional Police Officer (SDPO) of Sadar subdivision, Ajay Das, informed that the arrested Bangladeshi criminals were detained from Chandrapur ISBT by bike patrolling party during night hours on suspicion, and later during interrogation at the East Agartala police station, they confessed that they are part of a gang of burglars consisting of members both locally and across the border.

Das also informed that the two arrested Bangladeshi identified themselves as one Jayed Hasan Raqib (18) from Feni, district while the other as Mohammad Suman Sheikh of Bagerhaat district.

He also claimed that both not only confessed regarding their involvement in theft along with a few others but a few tools which were used for committing the crime were also recovered from their possession.

The SDPO further informed that infiltration of Bangladeshi criminals is a matter of worry and police along with other security agencies including border guards have discussed the issue and taken steps towards stopping it besides intensified patrolling during night hours in the vulnerable areas.

He also assured that with various initiatives that the police have recently taken, the public can be sure that incidents of petty crimes which increased recently shall not only go down but very soon more such criminals shall be in the police net.

It may be added that two weeks ago, the police arrested more than two dozen citizens of Bangladeshis who were illegally staying in Agartala.