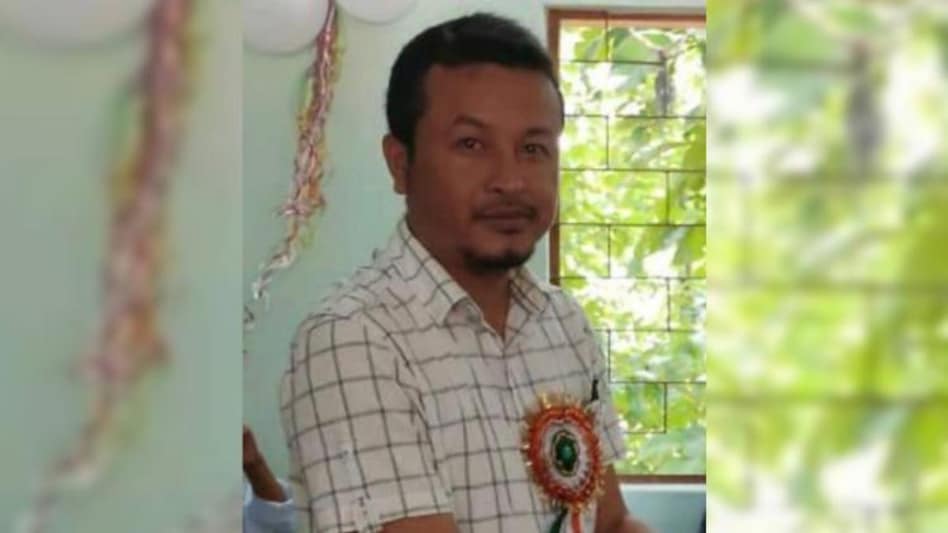 Debbarma did not obey the party whip during the election of Rajya Sabha and remained absent from voting, he said, adding that the IPFT leader was seen in Tipra Motha programmes.

Debbarma is the second MLA in the present ruling alliance to have been disqualified after Asish Das who shifted from BJP to Trinamool Congress last year and was disqualified earlier this year.

Accordingly a notice was issued later to the respondent Brishaketu Debbarma on July 16, however, even after service of several notices when no response was received from Brishaketu said Chakraborty.

“He was given more opportunities for submission of reply within a period of 15 days and several hearings were scheduled but the now-disqualified MLA chose to stay absent at all of them. Later a written reply, however, was submitted from his end to the Speaker's office, supported by an affidavit on August 27 denying all the allegations made against him including indulging his alleged involvement in anti-party activities by IPFT supremo and Brishaketu's former mentor Narendra Chandra Debbarma,” the Speaker added.

“Against Brishaketu Debbarma the petitioner also submitted published news and YouTube link of news channel showing he himself claiming to have resigned from the IPFT and joined TIPRA Motha and against which he did not give his denial and moreover.

Debbarma voluntarily giving up his membership of IPFT, from which he contested and won the elections in 2018, was admitted by the respondent himself in his pleadings.”

Considering all evidence the Speaker came to the resultant inevitable conclusion is that the respondent Brishaketu Debbarma has suffered disqualification on the ground of his voluntarily giving up membership from his Political Party IPFT and the question of disqualification is thus answered in affirmative in favour of the applicant.

The Speaker added as per legislative rules, Brishaketu Debbarma wouldn't be able to contest any election during the ongoing assembly tenure which is another five months away for the next election scheduled early next year.

However, Chakraborty said the Election Commission of India (ECI) was informed of the latest developments and they would take a call on Brishaketu's eligibility to contest in the 2023 assembly elections.

It may be mentioned here that Brishaketu Debbarma is regularly found present in various programmes of TIPRA Motha party led by Pradyot Manika Deb Barma.