Tripura: Schools to reopen from June, full classes to begin from 15th 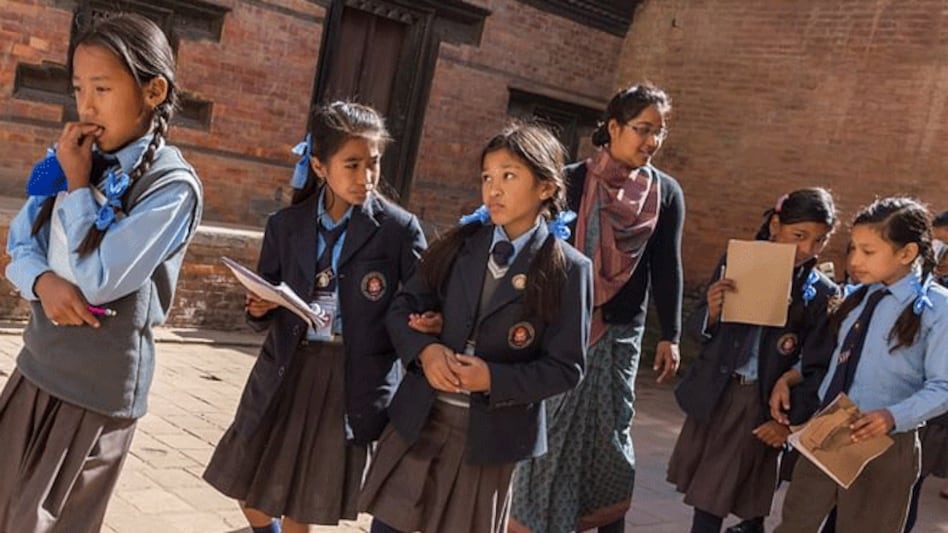 Tripura government has decided to reopen schools from the month of June and the classes will resume from June 15 next, Education Minister Ratan Lal Nath who happens to be the cabinet spokesperson told reporters.

Addressing media, Nath said the state government has planned to resume full-fledged functions of schools from June 15 next. He said, “the schools which remained closed for a long time following the sudden strike of COVID19 in India will restart from June 1 next. For beginning classes assessing all possible measures it will take two weeks more and the expected date for the beginning of classes is June 15 next.”

He continued, “2563 schools don’t have running water facility. The government is planning to arrange two water tanks having storage capacity of 250 litter for such schools each by June 6 next. The estimated government expenditure for this purpose is Rs. 1,53,18,000.”

Violence part of CPI(M)’s ideology, it's in their chromosome: Tripura BJP

Tripura Left Front declares its RS candidate, appeals all non-BJP including IPFT to vote against the saffron party