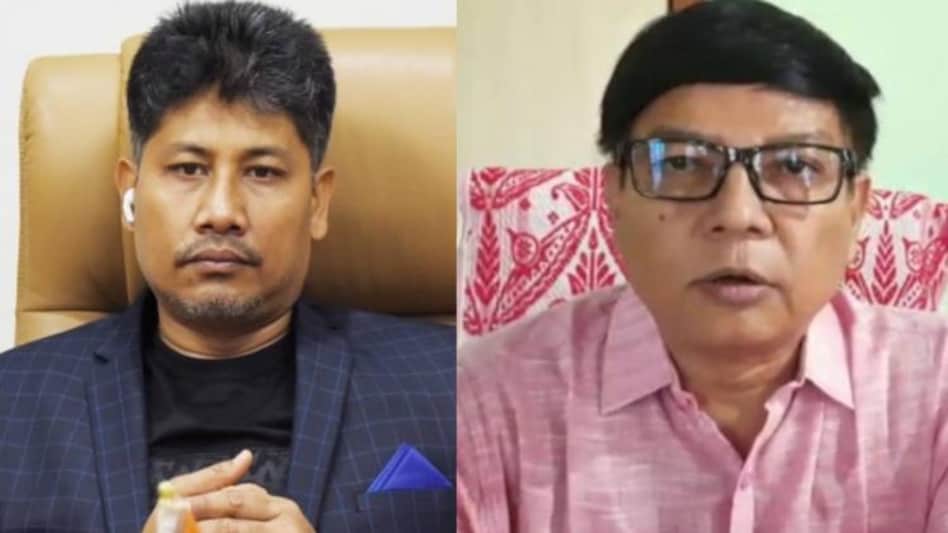 Speaking against the backdrop of a crackdown on Jihadi elements in Assam, Ajmal said he does not have any sympathy for the bad elements in the Madrassas and said the "government should shoot them wherever they find them."

"If one or two bad teachers are found at madrasas, government should impose detentions and pick them up once inquiry completes, do whatever they want", the Dhubri MP told a news agency, days after Madrassa cleric Mustafa Mufti was arrested on suspicion of running a terror module in Morigaon district.

At the same time, he also lamented that all Muslims are being unfairly tied to terror by using the word ‘Jihadi.’

"It is terrorism. Government has to stop them, they should protect their borders and strengthen their Intelligence," advised Ajmal.

While "welcoming" Ajmal’s stand against terror, BJP Minister Pijush Hazarika sought to clarify that there is no persecution of minorities in the State in the name of ‘Jihad.’

"Recently, our government has apprehended some people related to militant groups such as ULFA (I) and all. We have apprehended 2-3 people who do not sport beards and wear caps as per religious customs," Hazarika said during an exclusive interaction with India Today NE.

"This sentiment by Ajmal is fabricated and meant to take away from the main issue. We are not against daari-topi walla Muslims, not at all," he said, before requesting the AIUDF supremo to "talk to your community people, your community leaders, your religious leaders, so that this kind of activity can be controlled from today."

Debabrata Saikia, senior Congress leader and leader of the Opposition in Assam, however, warned that demonizing people who have beards and wear caps as ‘Jihadi’ will cause people to feel "terrorized."

"Because of religious reasons, people of the Muslim and Jewish faiths wear caps and keep long beards just like Sikhs. So, suspecting anyone and everyone who belongs to the Islamic community to be a Jihadi will be detrimental to society as a whole," he told India Today NE.

At the same time, Saikia has criticized Ajmal’s statement on the shooting of people suspected to be Jihadis.

"What Ajmal is saying – that they can shoot Jihadis and all – this will usher in a police raj and Gunda raj. We are a law-abiding country and law has its own remedy, its own punishment," he told India Today NE, adding that he does not like the "encounter pattern of policing."

"These are provocative statements and I regret such statements from honourable member of Parliament," he added.

Saikia has an interesting proposition – that the government of Assam come out with a white paper on terrorist acts done by suspected Jihadis in the state over the last 10-15 years.

"It is because I have heard about Assam police going and nabbing terror suspects from other states, such as Tripura. We often get to know about their investigation of terror rings. They are also said to be taking inputs from intelligence agencies," he said.

He also pointed out that police chief Bhaskar Jyoti Mahanta and Ministers often publicly attest to working on busting Jihadi modules, among other things.

Chief Minister Himanta Biswa Sarma has even said that Assam state in general, and Morigaon district in particular, are fast becoming the hub of Jihadi activities, said Saikia, adding that these statements need further scrutiny.