News
Assam
Shoot Jihadis 'wherever you find them': AIUDF Chief Ajmal to Govt

Ajmal made his comments amid a crackdown against suspected Jihadi elements in the State, where a Madrassa teacher has been arrested on suspicion of indoctrinating children 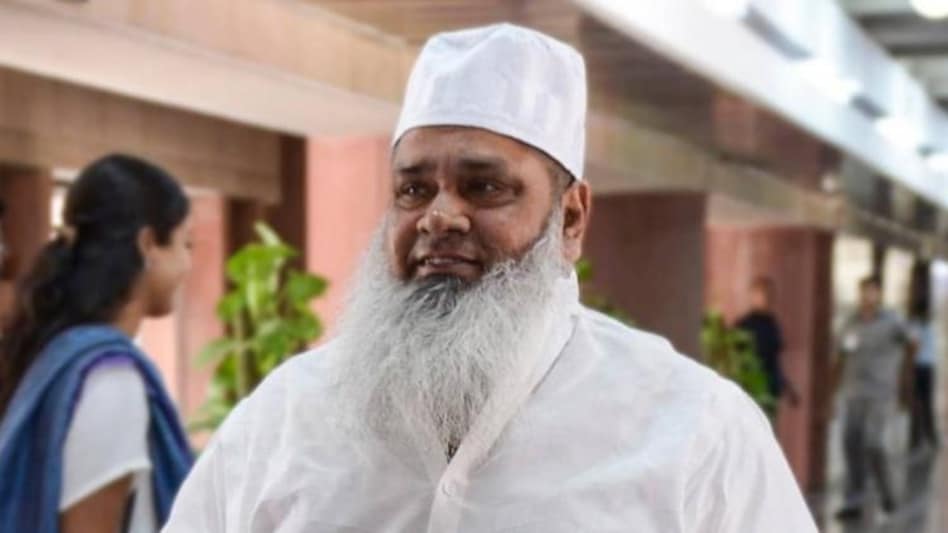 All India United Democratic Front (AIUDF) chief Badruddin Ajmal August 6 (Saturday) said that he has "no sympathy" for Jihadis and that the government should shoot them "wherever they find them."

Amid Chief Minister Himanta Biswa Sarma’s assertion that Madrassas in the state are being put under the scanner, the Dhubri Lok Sabha MP, talking to a news agency, said that if one or two bad teachers are found at the religious teaching schools, the government should impose detentions and pick them up once inquiry completes to "do whatever they want."

At the same time, Ajmal lamented, the whole Muslim community should not be tagged ‘Jihadi’ due to a few rotten apples here and there.

"It is not jihad, it is terrorism", he added further, emphasizing on the need to use the politically correct term.

He further advised that if the government wants to stop radicals, it should protect its borders and strengthen its intelligence.

Ajmal made his comments amid an ongoing crackdown against suspected Jihadi elements in the State, where a Madrassa teacher has been arrested on suspicion of indoctrinating children by showing them a selection of clips meant for radicalization. The Madrassa, located in Morigaon’s Saharia village, has been demolished by the local administration.

After a series of arrests, mostly in Barpeta and Morigaon districts, Ajmal, the lone AIUDF MP, and his party MLAs, have been dragged into a controversy by local BJP leaders.

Pijush Hazarika, protege of Chief Minister Himanta Biswa Sarma and his close confidante, recently opined that the leaders of this minority-based party are "anti-national."

Similar sentiments have also been publicly echoed by Bhabesh Kalita, president of the Assam BJP.

In the aftermath of Mustafa Mufti’s arrest, the state police is coordinating with central government agencies to crack down on a suspected module with alleged links to the Ansar Ul Bangla Team (ABT) operating out of Bangladesh.

Special DGP (Law and Order) Gyanendra Pratap Singh, the ABT cadre operating in Barpeta have links to the modules in Bhopal and Tripura.

With the emergence of such nefarious elements in the state, attention has once again shifted to Madrassas, months after government withdrew their funding. Only private Madrassas, like the one operated by Mufti Mustafa, are still functioning in Assam.