As per reports, Masum Ahmed Barbhuiya, who was engaged in construction work in Mumbai, died after falling from a 23-storey building in Mumbai. 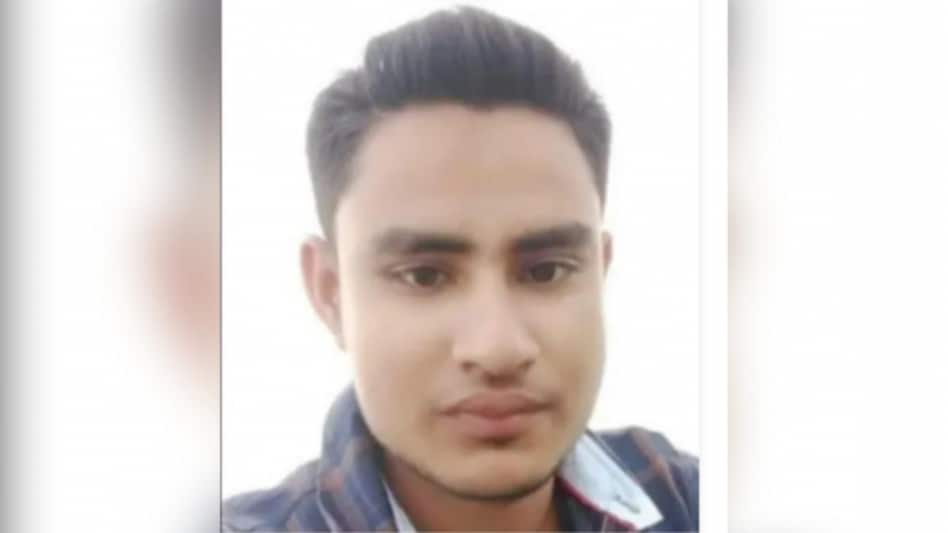 A 28-year-old youth from Assam’s Hailakandi district died after falling from a multi-storey building in Mumbai.

The deceased has been identified as Masum Ahmed Barbhuiya.

As per reports, Masum Ahmed Barbhuiya, who was engaged in construction work in Mumbai, died after falling from a 23-storey building in Mumbai.

Meanwhile, a team of police rushed to the spot and sent his body to a nearby hospital for autopsy.

His body was brought from Mumbai to his native village Mohammedpur on December 2 and was buried.

The deceased leaves behind his wife and two children.

Earlier in October, a youth hailing from Hajo was found dead near Kurla train station.

The deceased youth identified as Karthik Das had gone to Mumbai in search of work, however, meet with an accident.

On the other hand, the victim’s family had also urged the Assam government to help bring his mortal remains home as they are financially incapable of doing so.