The Y20 India Summit in 2023 would exemplify India’s youth-centric efforts and provide an opportunity to showcase its values and policy measures to the youth across the globe. 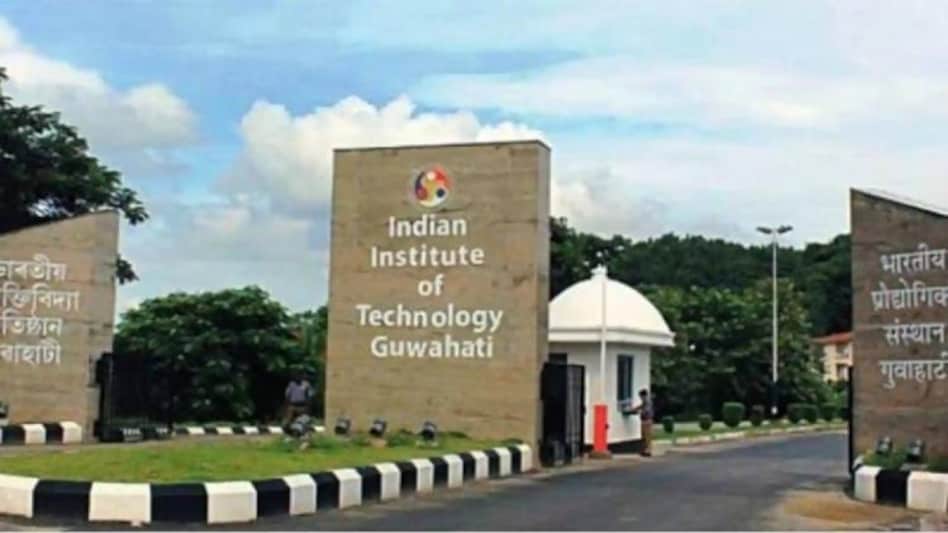 As many as 400 students from Assam will participate in the Youth20 (Y20) summit which is scheduled to be held in Guwahati from 6 to 8 February, said an official statement.

This is the first of the various meetings to be held on the five Y20 themes across India in a run-up to the final Youth-20 Summit in August 2023.

''400 participants including Prize winners of competitions from various participating Universities/College will participate in the central event at IIT-Guwahati on 7th February well-being 2023 and will be accordingly mentored for understanding Innovations and Industry-Academia linkages,'' the statement read.

It further said that more than 250 delegates from across the world are expected to participate in the 3-day event in Assam.

''It will focus on five themes of Future of Work; Climate Change and Disaster Risk Reduction; Peace Building and Reconciliation; Youth in Democracy and Health, well-being and Sports,'' it added.

It is worth mentioning that the Youth20 is one of the eight official engagement groups under the G20 umbrella and the G20 rotating presidency bears the responsibility of hosting the youth summit, which usually takes place some weeks prior to the traditional forum to know what the youths are thinking and incorporate their suggestions in their own policy proposals.

It is an attempt to create a connecting point between G20 governments and their local youth, the statement said.

The Y20 India Summit in 2023 would exemplify India’s youth-centric efforts and provide an opportunity to showcase its values and policy measures to the youth across the globe.

''In order to create a participative and inclusive deliberation process in the run-up to the Y20 meeting, over 50 Universities/Colleges across the 34 districts of Assam will be organizing seminars, workshops, debates, and panel discussions in their campuses from 19th January onwards till the inception meeting,'' the statement further said.

Besides this, over 12,000 college or university students are expected to participate in these events.

''Each Higher Education Institution will also be organizing an awareness drive at 10 nearby schools to sensitize the schools about G-20 groupings and functioning,'' it said.

As per the statement, the students will also get an opportunity to interact with the international youth delegates to exchange ideas for a shared future.