However, things took a U-turn after Afzal Hossain tried to escape by attacking a police officer following which police allegedly opened fire at him. 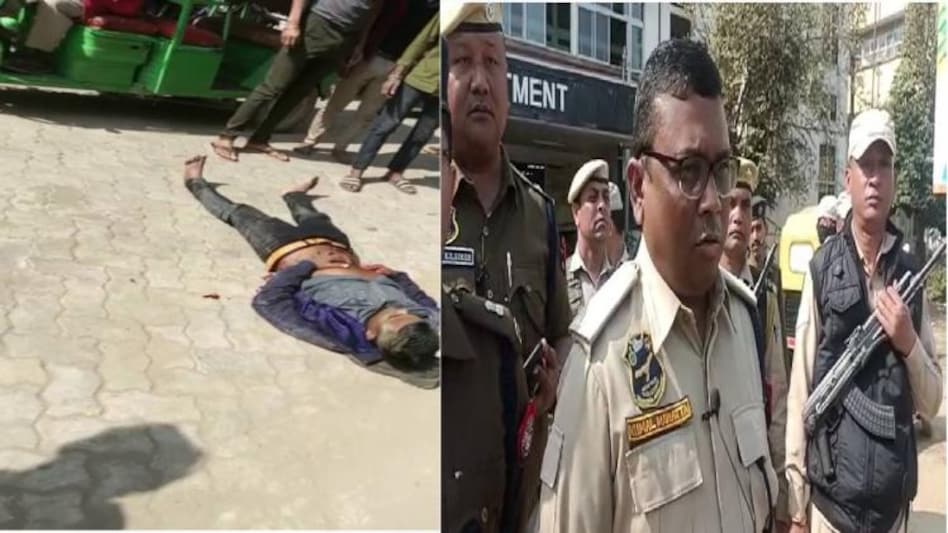 An alleged car thief was injured in a police encounter in the Silchar city of Assam's Cachar district on January 22, said a police official.

As per Cachar Superintendent of Police Numal Mahatta, the car thief identified as Afzal Hossain Borbhuiya Lal was hiding in a building in the city.

Upon receiving the information of the same, the police cordoned off the area and apprehended him successfully.

However, things took a U-turn after Afzal Hossain tried to escape by attacking a police officer following which police opened fire at him.

As the car thief was injured in the police firing, he was immediately rushed to Silchar Medical College Hospital for treatment.

''We have received an input that a car thief whose name is Afzal Hossain Borbhuiya Lal who is engaged in car stealing has come to the Silchar. We have been looking for him for the past several days. Once we got the information about him, we formed a team to arrest him and we reached the location,'' the SP said while speaking to the media over the matter.

''However, during the process, he tried to escape from the spot by attacking a police officer. Following this, the police team opened fire at him and injured him. Later, he was taken to Silchar Medical College and Hospital for treatment,'' Mahatta added.