According to reports the incident took place in 324 Govardhana Primary School where Pakaj was employed as a teacher. 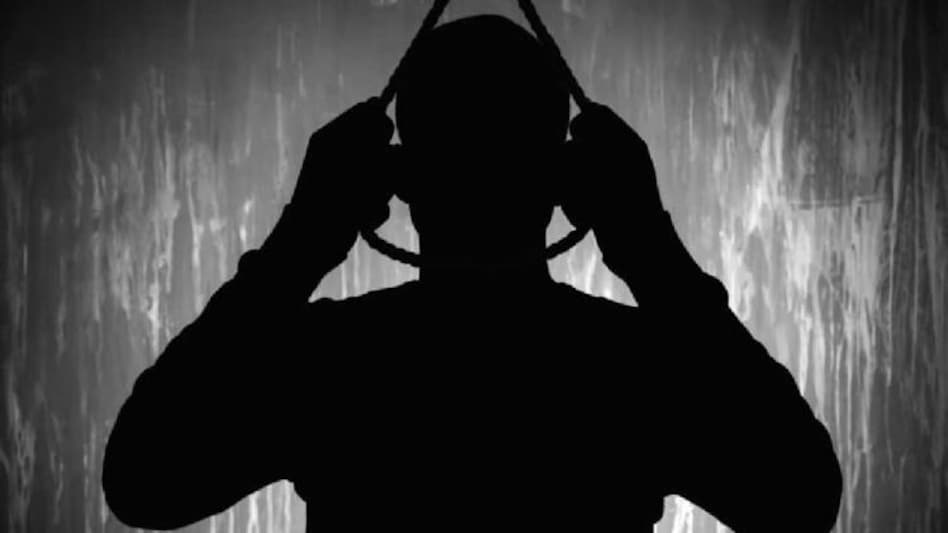 An assistant teacher in Baksa has allegedly committed suicide in the school premises on December 9. The teacher have been identified as Pankaj Kumar Das.

According to reports the incident took place in 324 Govardhana Primary School where Pakaj was employed as a teacher.
It may be recalled that the school authorities witnessed the teacher hanging in the school toilet. It is not yet known what prompted the teacher to commit suicide.

Police reached the spot and have started their investigation. Pankaj Kumar Das hails from Rowli in Sarthebari.

Earlier on December 2, A Cotton University, Guwahati student committed suicide at her home in the Goreswar area of Baksa district, Assam.

As per reports, the student was in the fifth semester of her undergraduate studies at Cotton University in the Department of Mathematics.

Notably, the student was a resident of Swahid Kanaklata Girls Hostel, however, shifted to a private Paying Guest (PG) just before the incident took place.