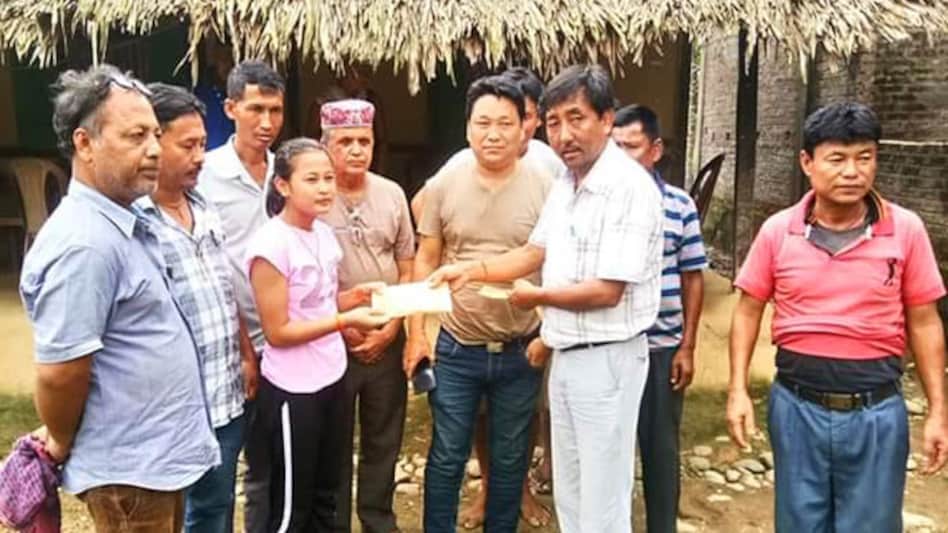 BAKSA: Senior Bodoland People's Front (BPF) leader Anjali Daimary tore into Assam Minister Himanta Biswa Sarma for his allegedly "divisive" election campaign in the Bodoland Territorial Council (BTC) ahead of the polls in the State. The election will be held in two phases on December 7 and 10.

"Everybody has the right to contest elections, but the way they (the BJP) have entered -- as if to take revenge with insults and seeking to divide society through a divisive campaign-- is something that we heartily condemn," said Daimary.

Daimary further slammed the political rivals for accusing the BPF of doing nothing for the upliftment of the BTC area. "If a road, a school, a bridge, or University or a medical college has been set up, credit goes to the BPF. These are all election issues. The kind of allegations that we are hearing are truly shocking."

Responding to United People's Party Liberal (UPPL) Chief Promod Boro's accusations that development has not been witnessed in the region, Daimary said, "He (Boro) cannot say that there has been no development in the past 15 years. While electioneering, he must have seen the kind of development that we have here. Hagrama Mohilary has been dealing with people from all communities for the past 15 years, which is how he has earned their trust."