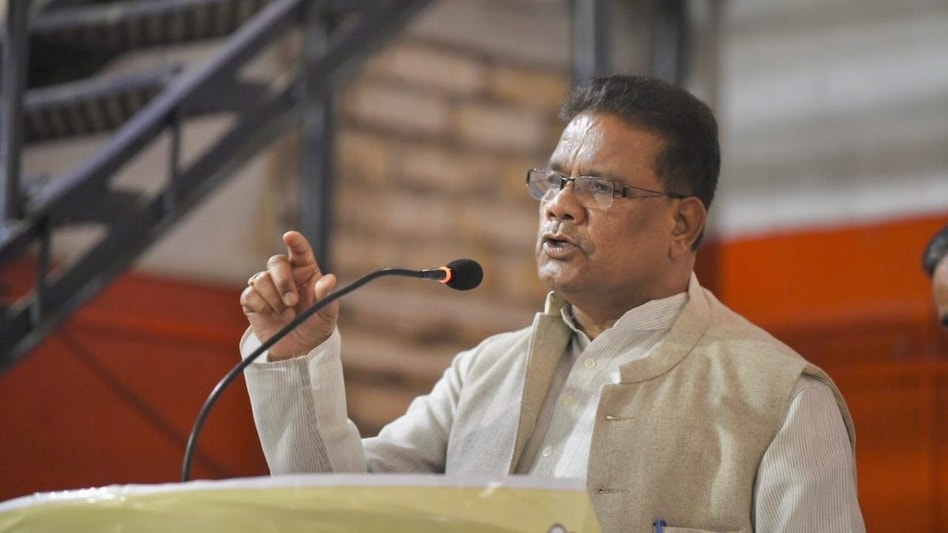 In the notice, Bora wrote, "Under Rule 267 of the Rules of Procedure and Conduct of Business in the Rajya Sabha, I hereby give notice of my intention to move a motion for SUSPENSION OF Business of the House today (3. August 2021) for the purpose of discussing a definite matter of URGENT importance, namely; Six Assam Police personnel were killed and more than 50 injured on July 26, 2021, at Assam -- Mizoram Border on firing by Mizoram Police".

He further added that the issue has resulted in serious tension among the people of both Assam and Mizoram.

He said that the incident on July 26  "may lead to retaliation or some anti-social elements may go for violence in both the States with very adverse impact in the other NE States. On August 2, 2021, Union Minister Kiren Rijiju while leading the delegation of NDA MPs of NE Region to meet PM, he said on record that foreign forces are behind the border clash. As such this is a very serious matter for our Country. Therefore, discussion in Parliament on this issue drawing the attention of the Government, to maintain peace and harmony in both the States, to protect our Country from such type foreign intervention is urgently required".

"Therefore, this House Agrees to discuss the issue of border clash between the Police forces of Assam and Mizoram by suspending all the business of the House schedule for today'," he added.

“I would like to state that the border disputes of Assam-Mizoram have arrived at a volatile stage,” Ripun Bora wrote in his letter to Shah.

Stating that “both the forces of Assam and Mizoram are still in “retaliating mood” in the border, Bora had warned that further mob violence seems likely due to the tense situation prevailing in the two states.