The Bharatiya Janata Party is in a sticky spot in Nagaland after huge number of ticket aspirants from NDPP and former legislators are determined to enter the fray for the forth coming assembly elections. 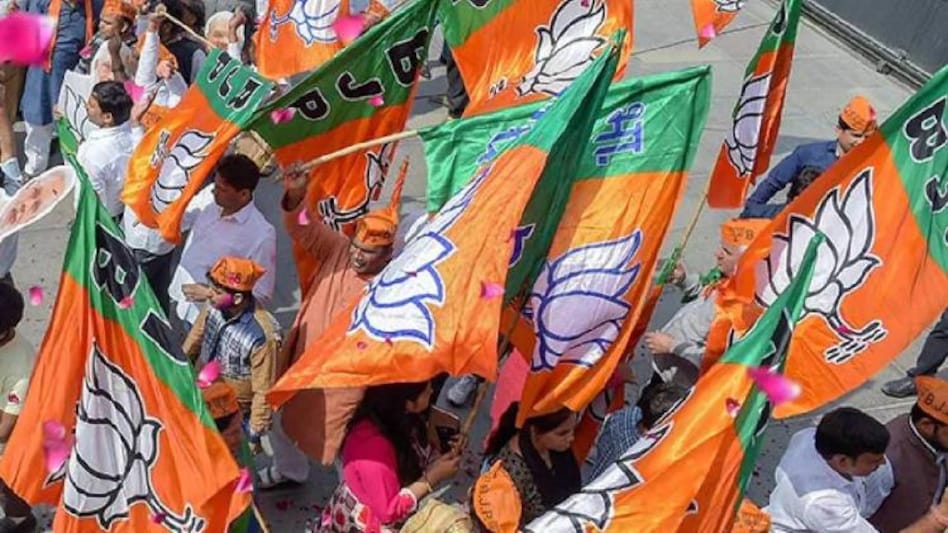 The Bharatiya Janata Party is in a sticky spot in Nagaland after huge number of ticket aspirants from NDPP and former legislators are determined to enter the fray for the forth coming assembly elections.

The seat-sharing formula that was recently agreed upon with its ally NDPP in New Delhi for the upcoming elections would be violated by the BJP if it provides tickets to all those who have recently joined the party in hopes of receiving a ticket, as well as to all other aspirants and current MLAs.

The BJP's internal situation has deteriorated due to the hordes of irate supporters of unsuccessful ticket candidates and those who fought for the BJP ticket being denied seats.

On January 22, supporters of one BJP candidate gathered in front of Y Patton, Nagaland deputy chief minister and leader of the BJP legislature who lives in Dimapur, staged a protest. They wanted their candidate to get a ticket. Imna Along, president of the state BJP, was reportedly having a meeting with Patton at the time, according to reports, when the aspirant's irate supporters barged into the building.

When contacted, a senior member of the BJP party explained that tickets will probably be issued and finalized this week. The state BJP functionary also acknowledged that the party has experienced animosity, but because the BJP is a national party, all members are required to listen to the national high command.
A lack of communication between the state unit president and legislature party leader regarding a variety of topics has exacerbated the BJP's issues.

A serious issue has arisen as a result of speculation that a number of "winnable BJP candidates" are being denied either a party ticket or the opportunity to run for office.
Not only is the state BJP under pressure from ticket seekers, but there is also the possibility that some seats that the BJP was likely to win could be given to its ally, the NDPP, and some seats that the NDPP currently holds could be given to the BJP.

On January 20, it was widely speculated on social media that NDPP and state BJP delegations in the presence of union Home Minister Amit Shah and Assam chief minister Himanta Biswa Sarma had roughly allotted the 13 Pughoboto assembly constituency to sitting NDPP legislator Y Vikheho Swu, who won as NPF and then joined NDPP. This created a problem for the BJP.