The Konyak Union has asked state BJP’s vice president and the general secretary to appear at the KU office on January 26 at 11 am and give an explanation to the actions initiated by their party members. 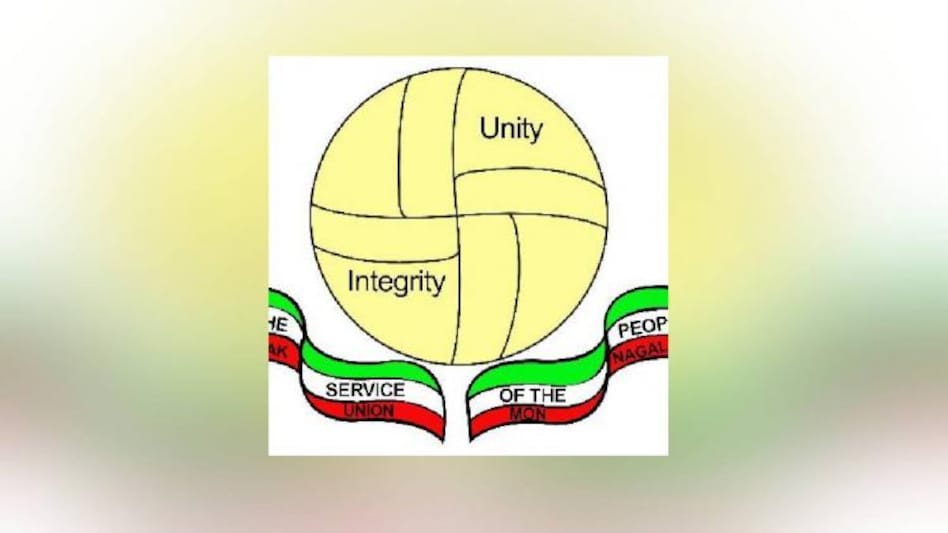 Nagaland’s Konyak Union in a strongly worded letter to the state BJP slammed the party for defying directives by the Konyak Union wherein they had imposed ban on any political activity within Mon district.

The Union in its letter to the state BJP Vice-President and General Secretary mentioned, “Whereas, the Konyak Union is in receipt of some viral videos and pictures of your party members protesting at the BJP Office, Mon whereas, the Konyak Union had earlier issued notification order for the second time on January 13, 2023 banning all political activities within Mon district that henceforth necessary actions shall be initiated against the defaulters by the KU until the demand of Frontier Nagaland is granted by the GOI befittingly, and whereas, it has been found that your party has willfully defied the order”.

The Konyak Union has asked state BJP’s vice president and the general secretary to appear at the KU office on January 26 at 11 am and give an explanation to the actions initiated by their party members.
“Therefore, you and your secretary are asked to appear at the KU Office on 26th January, 2023 at 11:00 am without fail. Failing to comply with this call shall invite severe action against you”.

The Konyak Union had resolved to abstain from participating in the any central or state elections until the demand for Frontier Nagaland is fulfilled by the Government of India. The decision was unanimously taken in support of August 26 Eastern Nagaland Peoples’ Organisation (ENPO) resolution, after a long deliberation which culminated with a meeting at Mon Headquarters on September 30.

The Konyak Union along with other tribal unions of Nagaland have warned its people from filing nominations for the forth coming assembly elections 2023 slated to be held on February 27.