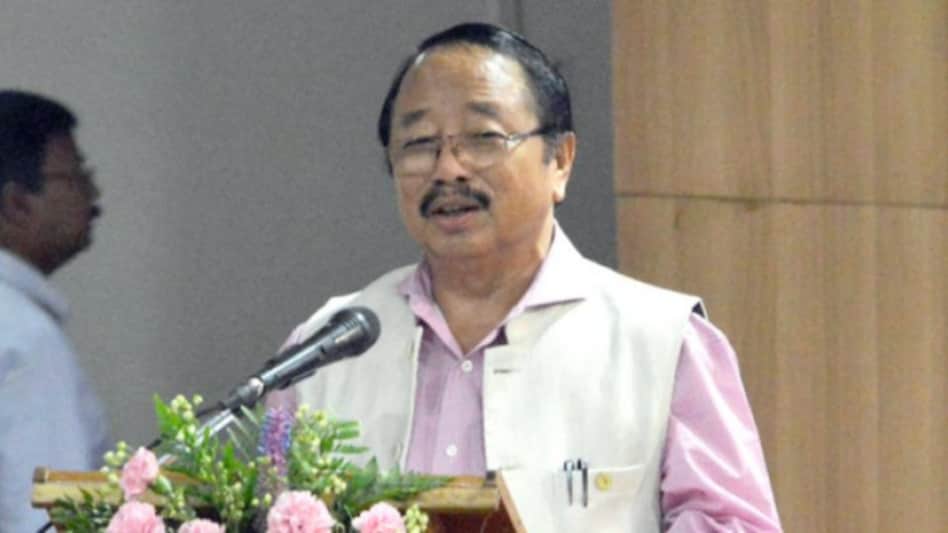 The Nagaland Assembly has accepted the resignation of MLA Imkong L Imchen as a member of the assembly.

In a notification on January 23, the assembly secretariat said Speaker Sharingain Longkumer, under Article 190 Clause 3(b) of the Indian constitution read with rule 180 Clause (1) (2) of the Rules of Procedure and Conduct of Business in the Nagaland Legislative Assembly, accepted the resignation tendered by Imchen from the membership of the 13th Nagaland Assembly with effect from the forenoon of January 20, 2023.

Consequent to his resignation, the Speaker has declared the seat mentioned against his name – 28 Koridang assembly constituency under Mokokchung district as vacant.

The four-time legislator from the constituency since 2003, in his resignation letter, said he resigned on “personal grounds” with effect from January 20 forenoon. He later joined the BJP.

The BJP, NDPP and Naga People’s Front (NPF), along with two Independents, are alliance partners in the ruling United Democratic Alliance government in Nagaland.

Imchen, along with 20 other NPF MLAs led by former chief minister TR Zeliang, joined the NDPP in April 2022.

Of late, there has been growing demand among aspirants for BJP tickets.

Party workers staged protests in Dimapur and Kohima on Monday expressing resentment over the NDPP-BJP 40:20 seat-sharing agreement for the forthcoming assembly polls in the state to be held on February 27. They demanded either 30:30 equal seat shares between the two parties or the BJP should contest all the seats in the 60-member house.

Meanwhile, Nagaland chief electoral officer (CEO) V Shashank Shekhar on Tuesday instructed all the deputy commissioners, additional deputy commissioners, district election officers and all heads of departments to strictly adhere to the election code of conduct for a free and fair election.
The CEO also apprised all political parties, candidates or any other person connected with the election including ministers, MLAs, personnel secretaries and personnel assistants to ministers, advisers and MLAs not to misuse official vehicles for the campaign, electioneering or election-related travel during the election as per instructions/guidelines of the Election Commission of India.

He directed all the district administrations to keep a close watch to find out if any official vehicle belonging to any authority is being used for electioneering purposes.