The declaration of NPP states that former education minister Ampareen Lyngdoh is alleged to have committed criminal offences under Section 120-B, 420,467,468, 471,201 of IPC. 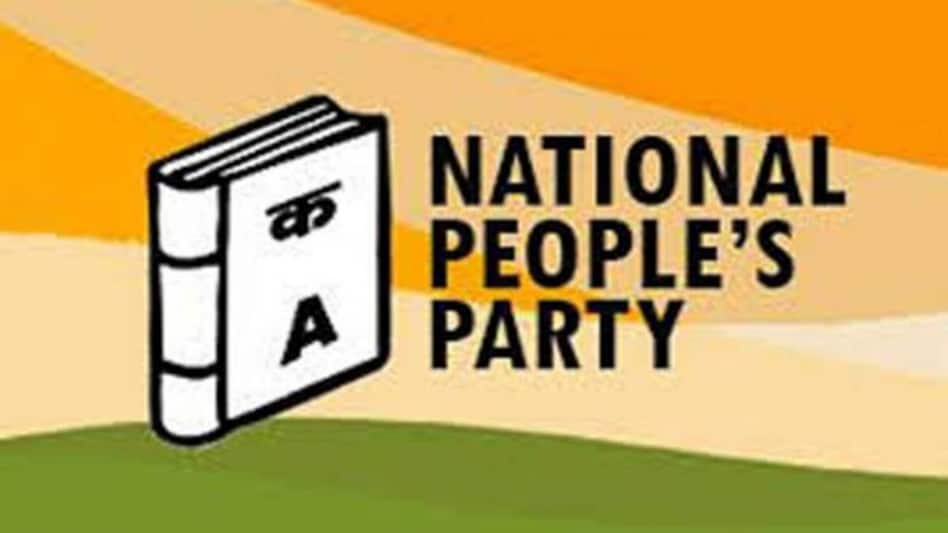 The National People's Party (NPP) on January 22 published the criminal records of three of its candidates, including Ampareen Lyngdoh of East Shillong, Teiborlang Pathaw of Mawlai and Thomas Sangma of North Tura.

As per the law, now the party will have to widely publicise among the voters and will also justify why a candidate having criminal antecedents should be given a party ticket.

The declaration of NPP states that former education minister Ampareen Lyngdoh is alleged to have committed criminal offences under Section  120-B, 420,467,468, 471,201 of IPC.

However, the declaration claimed that charges have not been framed against her.

As per the party, the reason for selecting this candidate is that she has devoted a huge time and effort to social service and is well-respected in public life. Hence, in the assessment of the party, the candidate is suitable for election to espouse the cause of the public.

On being asked as to why other individuals without criminals antecedent could not be selected as candidates, the party replied that it is imperative to state that the offences alleged to have been committed by the candidate are yet to be proved in a court of law.

The NPP further said that the trial to prove the innocence of the candidate is currently ongoing before a court and it is significant to state that until the court has sufficiently ruled otherwise, the candidate is deemed innocent.

It is worth mentioning that the CBI in 2020 had filed a chargesheet against three individuals including Ampareen Lyngdoh, for their alleged involvement in the education scam.

On the other hand, as per the party, Mawlai candidate Teiborlang Pathaw, who is a sitting MDC, the nature of the criminal offence alleged to have been committed by the candidate are Section 420/406 of IPC.

Meanwhile, another NPP candidate from North Tura Thomas Sangma is alleged to have indulged in criminal offences which fall under section 376 (n) r/w section 506 of IPC.

The party picked him up after considering the immense hard work and devotion displayed by him to the people of his constituency.

BJP confident of winning more than 50 seats, TIPRA Motha is not a factor: Tripura Chief Minister