Addressing a press conference at Pradesh Congress Bhawan, PCC Chief said alleged that BJP is not campaigning following all the norms of ECI. 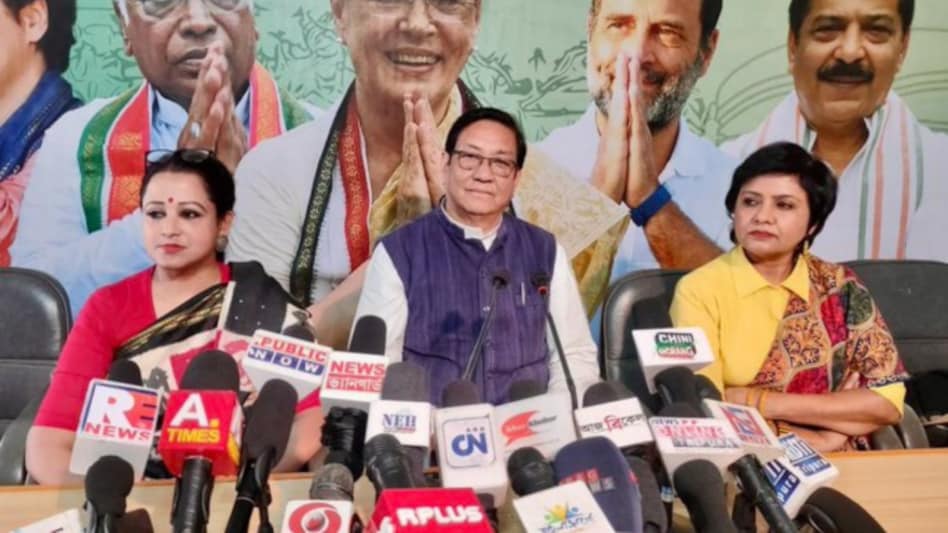 Pradesh Congress Committee President Birajit Sinha on January 23 drew the attention of the Election Commission of India alleging that BJP is now working following the rules and regulations of the commission.

Addressing a press conference this evening at Pradesh Congress Bhawan, PCC Chief said alleged that BJP is not campaigning following all the norms of ECI.

He also lashed at the BJP workers for abusing the opposition political parties during their campaigning and said such activities are against free and fair elections.

He said that demands have been made to the Election Commission to take action against them.

Meanwhile, National Congress spokesperson Mita Chakraborty said that although India is the largest democratic country in the world, democracy is being killed every day in Tripura.

“An appeal is being made to the director general of the police to ensure that there is no further disturbance in the upcoming assembly elections and also demanding to take immediate action on the rules that the BJP is violating during the elections campaign so that all the political parties can equally participate in the assembly elections”, she said.