Hours before the nominations were announced, #NTRforOscars trended on Twitter, as fans expressed their desire for an Oscar nomination and win for the film. 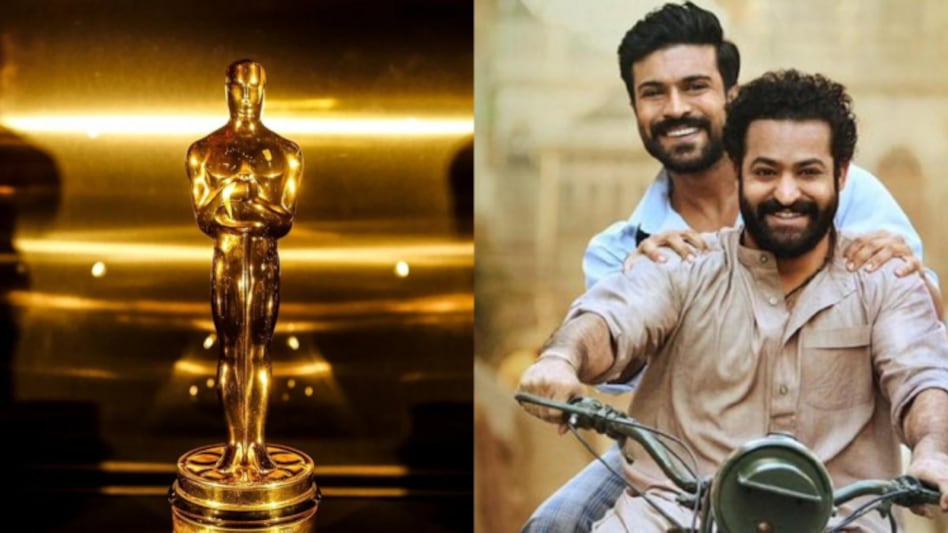 "Naatu Naatu" by RRR has been formally nominated for Oscar 2023

"Naatu Naatu" by RRR has been formally nominated for an Oscar in the category of Original Song in 2023. Riz Ahmed and Alison Williams, two actors, presented the Oscar nominations. On March 12, the 95th Academy Awards will be presented in Los Angeles.

On Tuesday, January 24, the 95th Academy Awards' official nominees were declared. The movie has received a nomination for Best Original Song.

RRR had previously made it onto the list of 301 movies that qualified for Oscar nominations. The list also included 10 other Indian movies, including Chhello Show, Vikranth Rona, and Kantara, in addition to RRR. The official Indian entry for the Oscars is the Gujarati film, Chhello Show.

This year's Original Song nominees are music to our ears. #Oscars #Oscars95 pic.twitter.com/peKQmFD9Uh

RRR was not the Indian government's official Oscar entry; instead, it was nominated in every category by its US distributor, Dylan Marchetti of Variance Films.

The nominations will be announced live from the Academy’s Samuel Goldwyn Theater beginning at 7 pm IST.

The event will be aired live on Good Morning America and streamed live on Goodmorningamerica.com, ABC News Live, Disney+, Oscars.org, Oscar.com and all of the Academy's social media platforms.

The last time an Indian won an Oscar for a film's music came in 2009, when composer AR Rahman won best original song and best original score for the song Jai Ho from the film Slumdog Millionaire, directed by Briton Danny Boyle.