A US politician has introduced a legislation to provide Pakistan with more help amid the crisis caused by the devastating floods and claimed that the people of Pakistan need America's support. 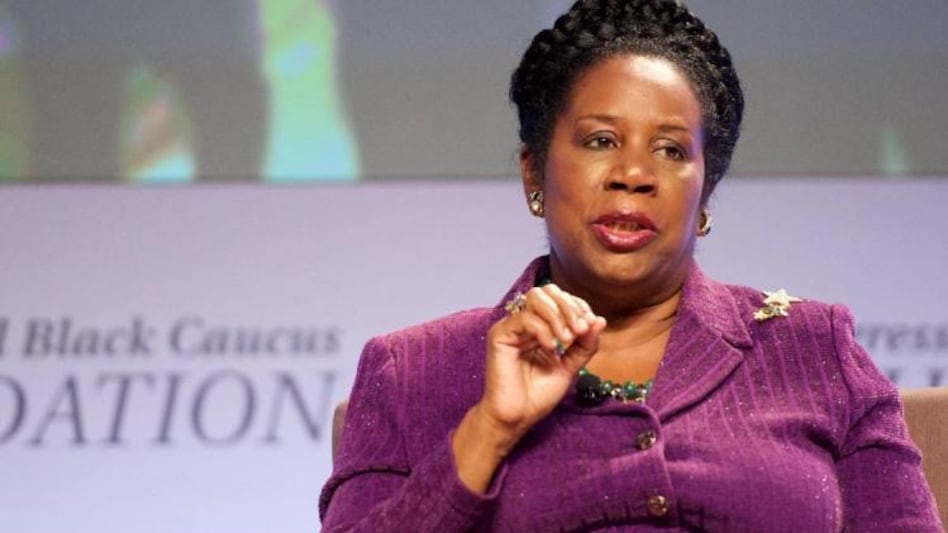 A US politician has introduced a legislation to provide Pakistan with more help amid the crisis caused by the devastating floods and claimed that the people of Pakistan need America's support.

“The people of Pakistan need our help. The Pakistani Americans have risen to their call. So many in my Congressional district are providing and offering to help send medical care if you will,” Congresswoman Sheila Jackson Lee, co-chair of the Pakistani Congressional Caucus said in her remarks in the House of Representatives.

Jackson-Lee during a speech on the House floor said that it is important for the US Congress to recognize the everyday devastation the people are dealing with.

"Would you ever imagine that despite all the difficulties we face in the United States, there are groups of people who are cut off by polluted water and who are living in remote places without any kind of shelter at all".

Notably, Jackson-Lee recently came back from a 10-day trip to Pakistan with the Congressional Pakistan Caucus. As far as the eye could see, I could see water. Over 600,000 people are homeless and 33 million people have been displaced, she said, but there are still many more who are hungry.She thanks  to the Biden administration for providing the UN fund with the fund  of USD 30 million and the addition funding of USD 20 million.

The US military assisted in supplying 300,000 tents after our briefing in Islamabad and coordination with the administration, she said.

My colleagues feel that more is needed. The Democratic Congresswoman from Texas stated, "I will be introducing legislation that reflects the delegation's work and, as well, their efforts, and that is, we need greater funding for these devastating conditions," the US lawmaker added.