News
#LetsSaveDeeporBeel
Cause for concern as Assam's Deepor Beel

Cause for concern as Assam's Deepor Beel 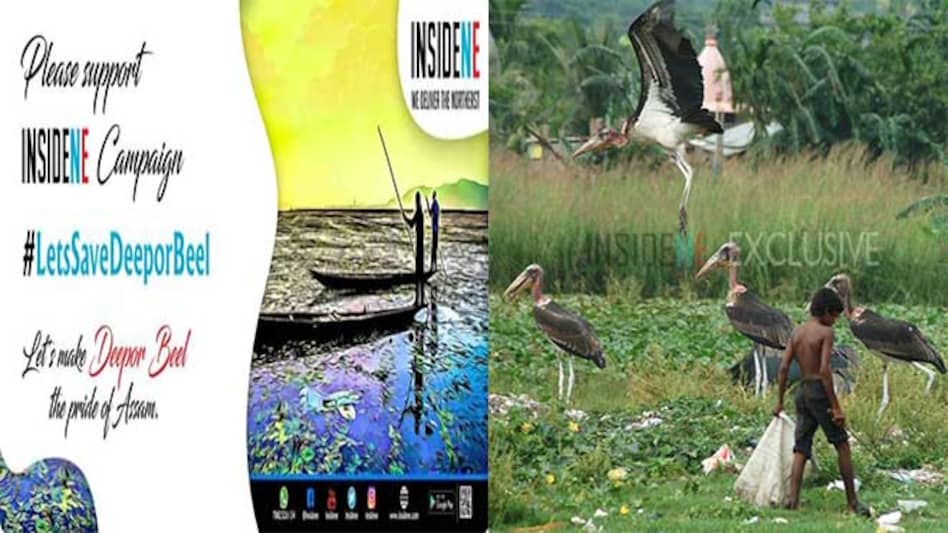 The pristine wetland “Deepor Beel” located in the southwest of Guwahati city in Assam's Kamrup district is turning into a wasteland just like the other water bodies in the state that includes the Bharalu and the Brahmaputra along with its tributaries.

The threat has been created as it has turned into a dumping ground of the Guwahati Municipal Corporation that is dumping tonnes of its waste near the wetland, destroying Deepor Beel's scenic beauty and its aquatic biodiversity in the region.

The wetland which earlier spread over 4,000 hectares has shrunk to 500 hectares. It supports over 200 species of migratory birds including the endangered greater adjutant.

The dumping ground near the Beel has been the reason for the death of many migratory birds which tend to feed on the rotting items found in the dumps.

Also Read : Renowned Filmmaker Mike Pandey Urges People to Wake Up and Save the Deepor Beel

Therefore, this has inspired Inside Northeast to take up a step forward to save the beel from the current threat and thus, a campaign called “#LetsSaveDeeporbeel” has been started to make it garbage free and save the biodiversity from degrading any further.

Inside Northeast’s Campaign #LetsSaveDeeporBeel is now supported by Oil India Limited (OIL). Join us as we continue the awareness campaign to preserve the only Ramsar site in Assam which is facing immense threats. We need your held to preserve this site of great ecological importance. Join the #LetsSaveDeeporBeel campaign and tweet about it, and do tag us on Twitter. Let's make some noise!

Why Section 153A of IPC is not about religion
advertisement