MANIPUR : 16,085 posters, 3,215 banners removed in Imphal due to violation of code of conduct, says report 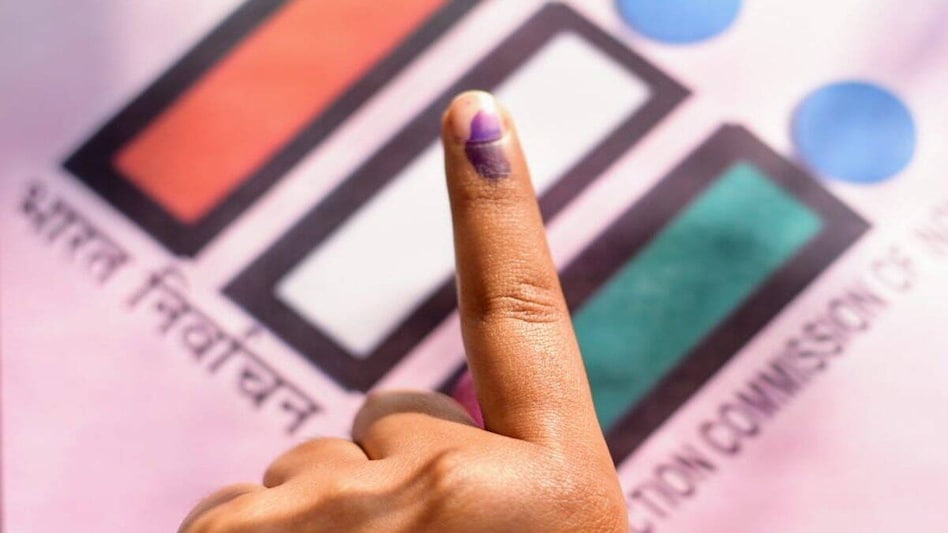 A week before the election, 16,085 posters, 3,215 banners,1,765 wall writings have been removed in Manipur's Imphal due to the violation of code of conduct. says,Nodal officer, MCC Imphal West Pangambam Shantikumar.

As per the information given by the Nodal officer, another 2,012 cases have been reported which includes defacement of 25 wall writings, 1,040 posters, 85 banners and 862 others, which all have been vandalised due to the violation of Code of conduct.

As per the sources, engaging to all candidates, their specialists, party workers and the common people to stand by the set rule of the Model Code of Conduct (MCC), the Nodal officer said each citizen can play a responsible part within the conduct of free and reasonable elections.

The officer asked the citizens to Submit photos, videos of any MCC violation along with the location as quickly as possible after witnessing the violation through the app, he added. The cVIGIL was enacted within the area since the day election was informed in the state on January 8, 2022. Also a number of 138 cases have been gotten as of February 20 by the MCC Cell Imphal West, said the Nodal officer, MCC Imphal West Pangambam Shantikumar.