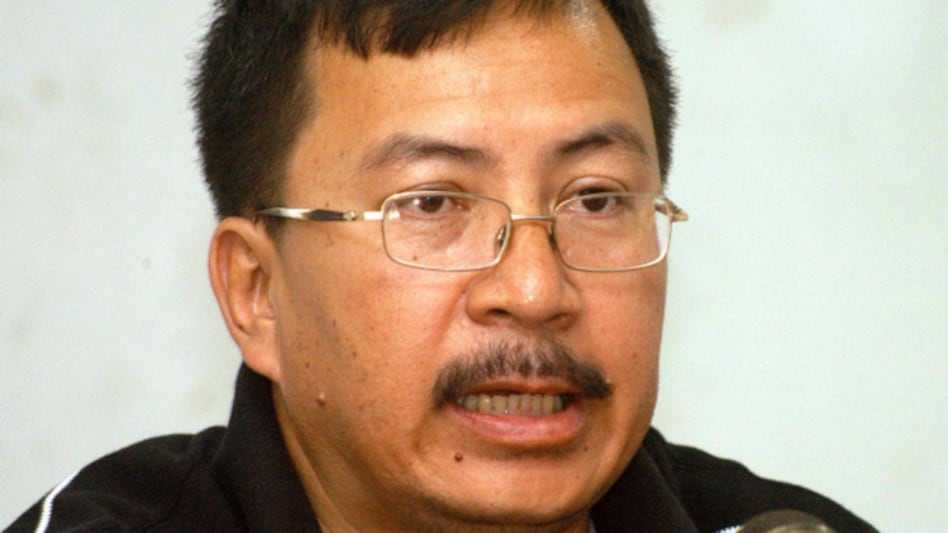 Manipuri journalist Pradip Phanjoubam has filed a PIL against the state government order on the screening of books before publication.

Challenging the legality of the Manipur government's order that prohibits the publication of any book in the state without prior screening by a committee set by the government, senior journalist Pradip Phanjoubam filed public interest litigation (PIL).

As per the court order during their second hearing on January 23, the state government have been given time to furnish their reply by February 13, 2023.

The hearing of the said PIL lodged on December 19, 2022, was done by a double bench comprised of chief justice Sanjay Kumar and justice A Bimol Singh. In the first hearing on December 19, the government advocate was given time till January 23 to reply, but this did not comply with the date of the second hearing. The government advocate instead sought another month’s time to do so. The court in its ruling allowed a shorter time till February 13, 2023, for the reply.

Prior to filing the PIL, the litigant had written a letter on October 28, 2022, to the Manipur Minister in charge of Education, Law and Legislative Affairs, to withdraw the government order of September 13, 2022, requiring book authors to seek prior approval of their work by the government committee before getting their works published.

If any book or published research works leads to a false and demeaning image of Manipur, there are other legal means to seek retribution against publishers, authors and researchers to withdraw their works from the market, or to pay damages, the litigant’s October 28 letter to the Manipur Education, Law and Legislative Affairs Minister said.
Only when no reply or suitable rectification of the contested order was forthcoming in the litigant on the advice of his advocate Junior Luwang went ahead with the decision to file the PIL on December 19, 2022.

It is worth mentioning that the Manipur government has set up a 15-member committee to oversee the contents of books written on Manipur culture, history, and tradition. The committee comprises the state education minister, vice-chancellors of several universities, historians, and other important personalities who have profound knowledge of the history and culture of Manipur.

The committee will not only review the published content but the authors will first have to seek approval from the committee.

Any person or group of people desirous of publication of books on the history, culture, tradition, the geography of Manipur will have to submit an application to the Director of Higher Education. Copy of manuscript too will have to be submitted.