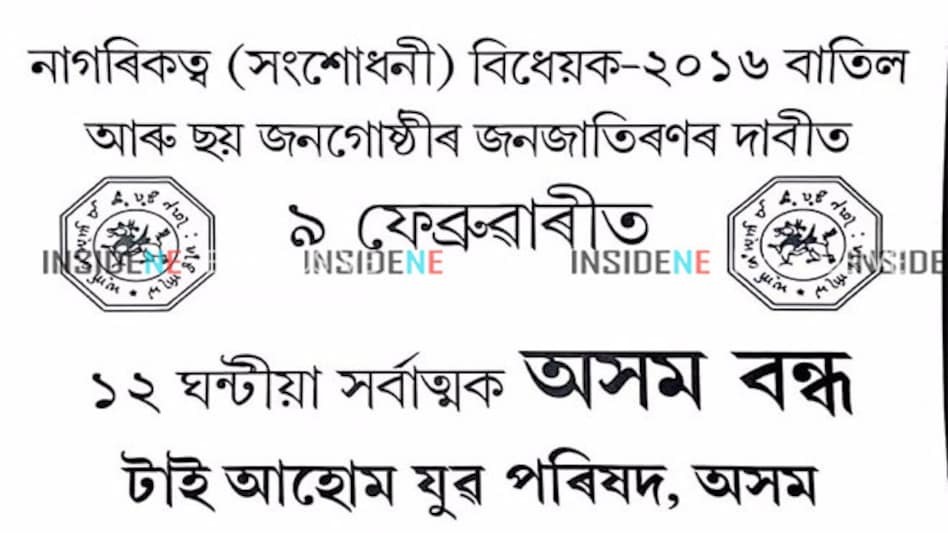 Anoop Khinchi, the Deputy Commissioner and District Election Officer of Kohima has served a show cause notice to Tokheho Yepthomi, the candidate fielded by the ruling People’s Democratic Alliance (PDA) Government in Nagaland in the ensuing Lok Sabha elections to be held on 11 April.

As per the notice, permission to hold a meeting and campaign on Wednesday was not obtained from the District Administration by the candidate and he has now been asked to show cause within 48 hours due to the alleged violation.