10th round of talks between farmer leaders and Centre begins 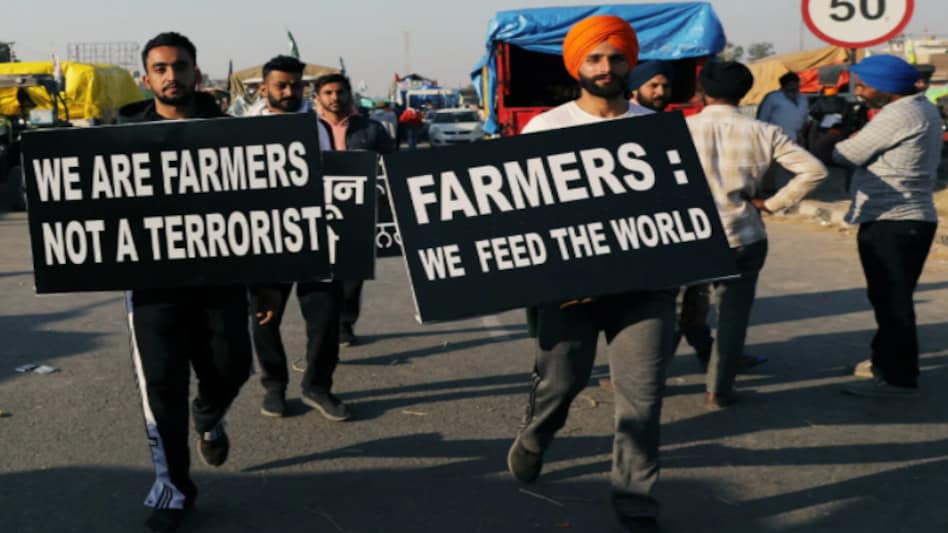 NEW DELHI: The tenth round of talks between the three central ministers and protesting farmer unions got underway in Delhi today to break the long deadlock on the three new Agri laws by the Centre.

Union Agriculture Minister Narendra Singh Tomar, Railways, Commerce and Food Minister Piyush Goyal and Minister of State for Commerce Som Parkash, who is an MP from Punjab, are holding the talks with the representatives of around 40 farmer unions at the Vigyan Bhawan.

In the last round of talks, the government had asked protesting farmers to prepare a concrete proposal about their objections and suggestions on the three farm laws for further discussion at their next meeting to end the long-running protest. But, unions stuck to their main demand of a complete repeal of the three Acts.

Even as uncertainty looms over their planned tractor rally on the Republic Day, farmer unions agitating against the new agri laws on Tuesday said their preparations are in full gear and authorities should facilitate the "peaceful march", instead of stopping it.

After Delhi police sought an injunction on the tractor rally, the Supreme Court on Monday said the decision on it has to be taken by the Centre and the police, and the official permission is yet to be worked out.

Thousands of farmers, especially from Punjab, Haryana and parts of Uttar Pradesh, are protesting for nearly two-months at various Delhi borders against the three farm laws enacted by the central government in September 2020.