The accused, Shahrukh Hussain and Naeem alias Chotu were charged under the relevant sections of the IPC. POCSO charges have now been filed in the case 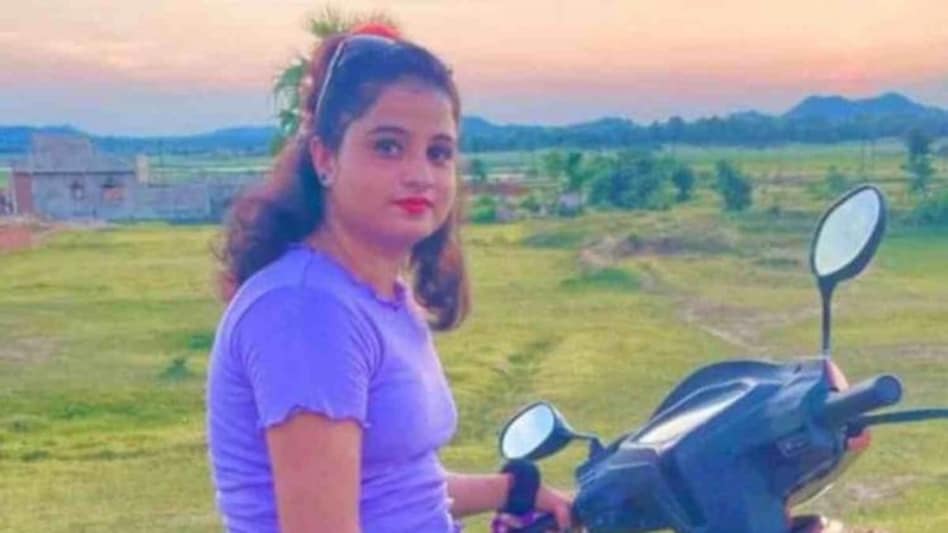 The Jharkhand Police added sections of the POCSO Act to the Ankita Singh murder case in Dumka on Thursday. On August 23, the girl was set on fire by a jilted lover, while she was sleeping in her house at 4 a.m.

The accused, Shahrukh Hussain and Naeem alias Chotu were charged under the relevant sections of the IPC. POCSO charges have now been filed in the case.

This came after the Jharkhand Child Welfare Committee investigated the incident and found that Ankita, who was in class 12, was a minor according to her birth documents and certificates.

Previously, the police stated she was 19 years old when she died. However, the CWC produced the deceased's class 10 mark sheet, which listed her birth date as November 26, 2006.

The CWC stated that the girl was a juvenile at the time of the incident. It requested harsh punishment for the guilty and stated that the Protection of Children from Sexual Offenses Act, 2012, would be applied to the case.

The Dumka Police Department started an additional inquiry to confirm that Ankita was 15 years old at the time of the incident.

According to reports, the Protection of Children from Sexual Offenses (POCSO) Act imposes harsh penalties on anyone who commits sexual crimes against children, including the death penalty in situations of aggravated sexual assault.

Earlier, the chief of the National Commission for Women (NCW) had taken note of the incident and had written to the Director General of Police (DGP) requesting a fair investigation and a timeline.

It needs mention here that on August 23, the accused allegedly poured petrol on the teenager from outside the window of her room when she was sleeping and set her on fire. The incident took place in Jharkhand's Dumka district.

Ankita, who was undergoing treatment at Ranchi's Rajendra Institute of Medical Science (RIMS), succumbed to her injuries in the early hours of Sunday.