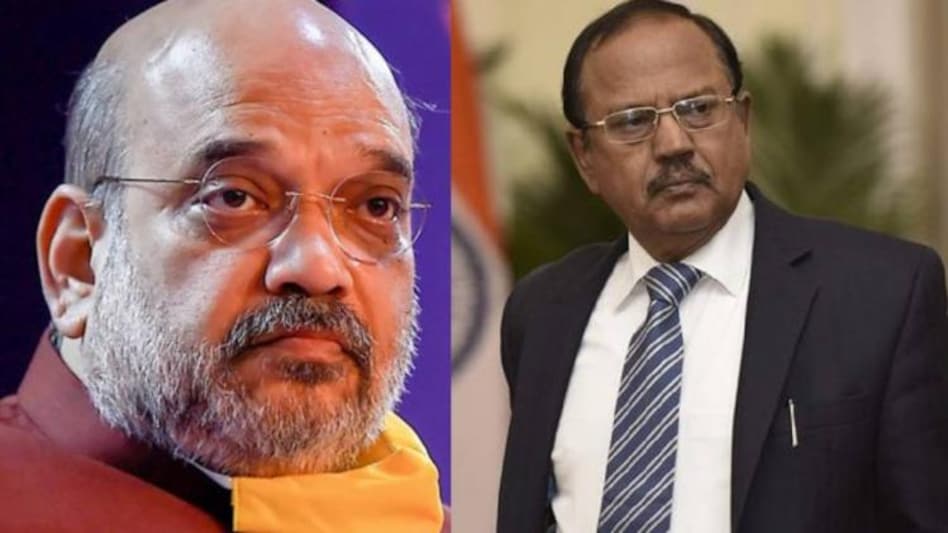 As per sources, Shah is believed to have discussed the recent development following searches at premises linked to the Popular Front of India (PFI).

Shah also took stock of the situation taken against the terror suspects and activities of the PFI across the country, said sources.

In a first-ever major search operation by the national security agencies, a joint team of the National Investigation Agency (NIA), Enforcement Directorate (ED), and state police forces have arrested 106 Popular Front of India (PFI) leaders during raids across 11 states in India on September 22, 2022.

A total of 10 PFI leaders have been arrested from different locations in Assam including Barpeta, Baksa, Karimganj, and Nagaon. A total of 6 arrests have been made from Guwahati under the Kamrup district.

The searches were conducted at multiple locations in the largest ever raid to date.

What is the Popular Front of India (PFI)?

The Popular Front of India (PFI) was formed on 22 November 2007 by the amalgamation of three Muslim organizations as National Democratic Front of Kerala, Karnataka Forum for Dignity, and Manitha Neethi Pasarai of Tamil Nadu.

PFI describes itself as a non-profit organization.

The organization does not give information about the number of members in PFI. However, it claims that it has units in 20 states. Initially, the headquarters of PFI was in Kozhikode, Kerala, but later it was shifted to Delhi.

PFI also has its own uniform. Every year on August 15, PFI organizes the Freedom Parade. In 2013, the Kerala government banned this parade. because the uniform of PFI has stars and emblems like the uniform of the police.