The Prime Minister also unveiled the model of the National Memorial dedicated to Netaji to be built on Netaji Subhas Chandra Bose Dweep, earlier known as Ross Islands. 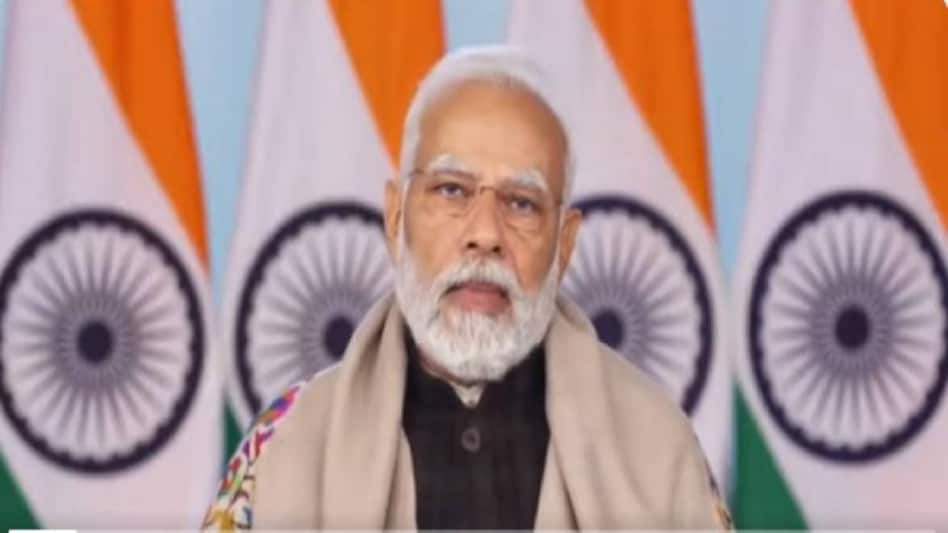 Prime Minister Narendra Modi on January 23 named 21 large unnamed islands of Andaman and Nicobarknown after Param Vir Chakra awardees during a ceremony on the occasion of Parakram Diwas.

The Prime Minister also unveiled the model of the National Memorial dedicated to Netaji to be built on Netaji Subhas Chandra Bose Dweep, earlier known as Ross Islands.

While speaking on the occasion, the Prime Minister noted that many messages are contained in the naming of the 21 districts, including that of 'Ek Bharat, Shrestha Bharat'.

''Today, the 21st century is witnessing how Netaji Subhash, who was tried to be forgotten after independence, the country is remembering the same Netaji every moment,'' PM Modi added.

''For decades, there was a demand to declassify the files related to Netaji. The country also did this work with full devotion,'' he added.

Union Home Minister Amit Shah was present on the occasion in Andaman and Nicobar Islands.

It is worth mentioning that the largest island was named after the first Param Vir Chakra awardee, Major Somnath, who was martyred on November 3, 1947, while repulsing Pakistani infiltrators near Srinagar Airport.