Arora informed the bench that there were practical exams scheduled for next month for which the Muslim students affected by the case were slated to appear. 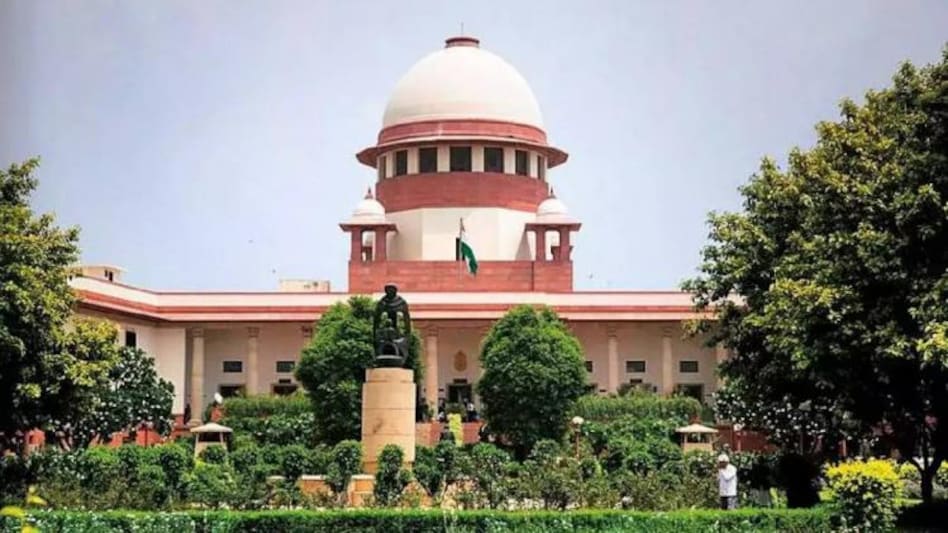 Supreme Court (SC) Chief Justice on January 23 agreed to consider an urgent listing of the Hijab row case after petitioners urged the need for an immediate hearing as students need to attend college exams in Karnataka.

As per reports, a three-judge bench is likely to hear the matter.

Representing the petitioner, Senior Advocate Meenakshi Arora made a mention of the matter before the court.

Arora informed the bench that there were practical exams scheduled for next month for which the Muslim students affected by the case were slated to appear.

''Following this, interim directions were needed in the matter so that the affected girl students may appear in the exams,'' she submitted.

Earlier, the Karnataka government had issued a ban on the wearing of hijab by Muslim girl students within the college campus.

Initially, the ban was challenged before the Karnataka High Court, which upheld the State's ban. Later, the matter reached the SC and in October last year, a two-Judge Bench of the Supreme Court passed a split verdict in the case, with Justice (retired) Hemant Gupta upholding the ban and Justice Sudhanshu Dhulia opining that the ban was liable to be struck down.