President of India Droupadi Murmu on January 23 will be conferring the Pradhan Mantri Rashtriya Bal Puraskar to 11 exceptional children in Delhi. 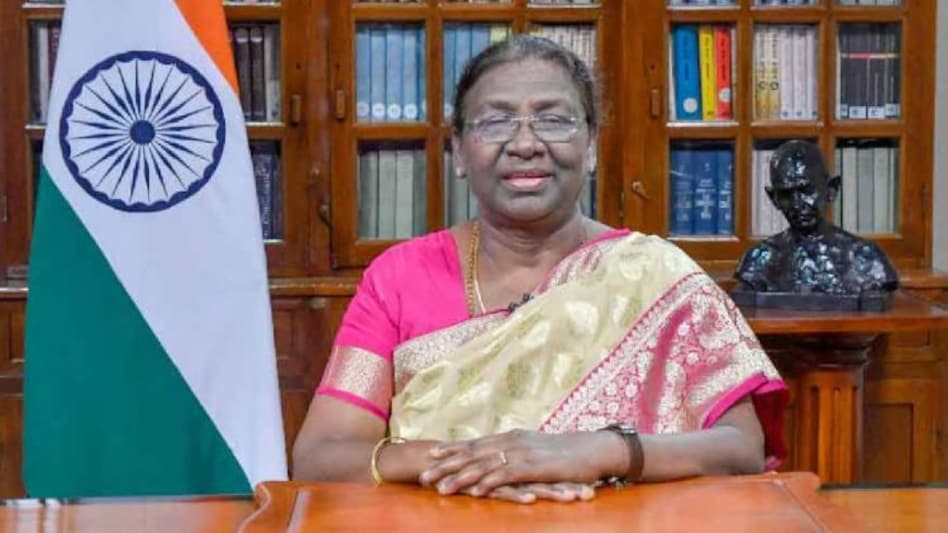 President of India Droupadi Murmu on January 23 will be conferring the Pradhan Mantri Rashtriya Bal Puraskar to 11 exceptional children in Delhi.

The awards will be conferred in an award ceremony which will be held at Vigyan Bhawan, New Delhi.

As per the press release from Ministry of Women and Child Development, Prime Minister Narendra Modi will interact with the awardees on January 24.

On January 24, Union Minister Smriti Zubin Irani will congratulate the children on their outstanding performances in their respective categories in the presence of Minister of State Dr Munjpara Mahendrabhai.

It should be noted that the PMRBP award is given by the Government of India to children for their exceptional achievements.